In a bid to save its sub-brand from the supply chain woes that have imperiled its phone business in the wake of the US trade ban, Huawei sold Honor to a Chinese government-backed consortium in November of last year. Honor is now launching its first phone as an independent company in the form of the View40 along with a new brand strategy encapsulated by the slogan "Go Beyond."

It's a departure from recent Honor flagships in that it isn't powered by a high-end Huawei chip — it has to settle for MediaTek's Dimensity 1000+ processor, so performance will likely take a hit. The design is largely identical to last year's Honor View30, with a rectangular rear camera module and dual punch-hole cutout on the front. Its 6.72-inch OLED display is of the waterfall variety, however, so the dramatically curved edges are new to the series. 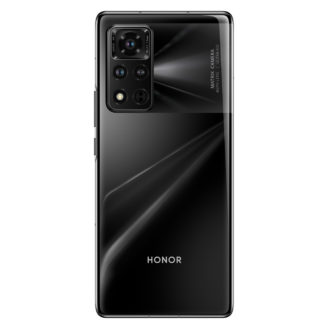 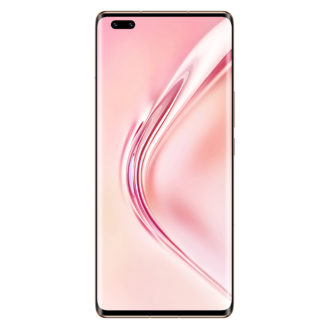 The 50MP main camera (with its RYYB sensor) is likely to be impressive if past Honor phones are anything to go by, and there's also an 8MP ultra-wide along with a pointless 2MP macro lens — seriously, when will phone makers stop wasting our time with these. With such a big cutout, you'd expect dual front cameras, but there's just a single 16MP selfie shooter along with a color temperature sensor.

Other specs include a 4,000mAh battery that can charge at 66W wired or 50W wirelessly. Also on board: an under-display fingerprint sensor, 5G support, and various gaming optimizations. It runs Android 10-based Magic UI 4.0. Two configurations go on sale in China from today, costing ¥3599 for 8/128GB and ¥3999 for 8/256GB. Global availability details haven't yet been shared.

Honor plans to partner with various suppliers now that it's emerged from the shadow of Huawei, including AMD, Intel, and Microsoft, but US regulators could yet throw a spanner in the works — watch this space.