Sony is reportedly preparing to release its third Xperia 10-branded phone, appropriately named Xperia 10 III, in the next few weeks. Steve Hemmerstoffer, who also goes by OnLeaks, has shared a few renderings of this upcoming Sony mid-ranger, along with a brief spec overview. 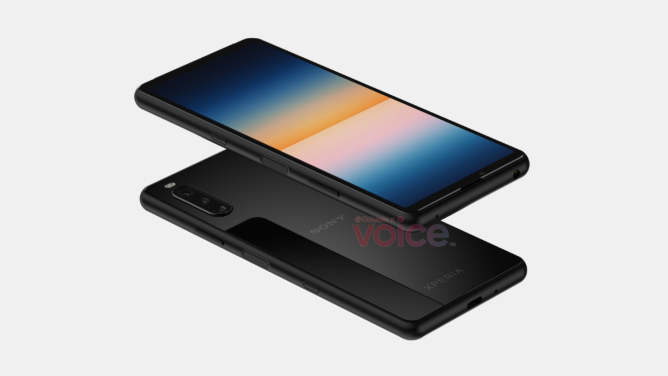 In these renders, the Xperia 10 III looks quite similar to the current Xperia 10 II. The basic formula is the same: a standard glass sandwich design with rounded edges and corners, some not-insignificant bezels, a vertical camera module, a fingerprint sensor integrated in the power button, and dual front-facing speakers. In fact, you'd be hard-pressed to even notice it's a different phone. 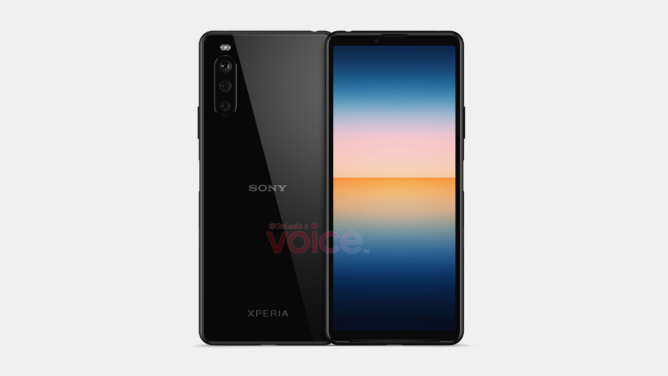 The Xperia 10 III is said to measure in at around 154.4 x 68.4 x 8.3mm (or 9.1mm including the rear camera bump), with the display coming in at 6 inches. Camera-wise, things remain pretty similar as well. Out back, the rear is rumored to have a 12MP main lens, an 8MP telephoto lens, and an 8MP ultra-wide lens. The front gets an 8MP selfie cam. A 3.5mm headphone jack can be found up top. 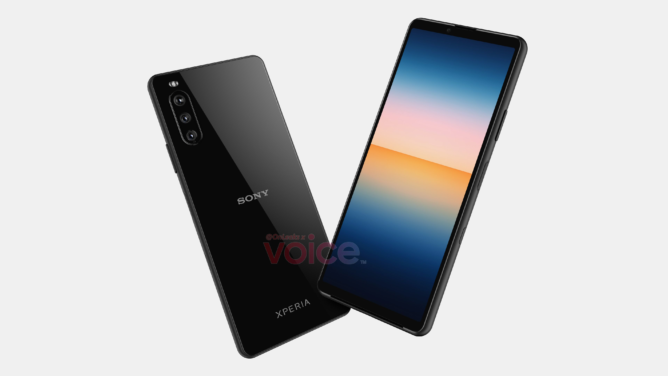 According to Hemmerstoffer, we can expect to see the Xperia 10 III announced in the next few weeks. There clearly aren't many changes compared to the Xperia 10 II, but for those who just want a simple, handsome mid-ranger, this should fit the bill.