After months of speculation and leaks, S Pen support on the Samsung Galaxy S21 Ultra is official. The Notes are no longer the only Samsung phones to have support for the company's styluses, and in fact, if you're looking to get one for the S21 Ultra, there will even be a choice between the regular S Pen and an S Pen Pro.

Like the S Pen in the Note 20 Ultra, the S Pen Pro has support for Bluetooth and will give access to air gestures, enabling users to control media and presentations (among other things) remotely. While there's no official information on its size, the S Pen Pro is much larger than the skinny stylus bundled with Note phones. 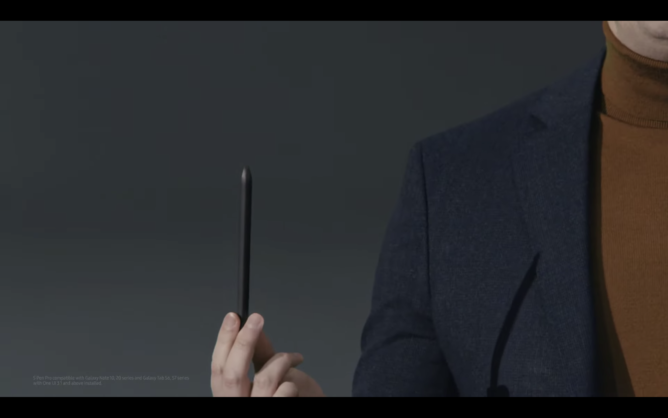 This means two things: One, it's going to be much more comfortable to use; two, it's going to be a bit of a problem to store as it probably won't get a carrying case (due to its sheer size) like the smaller S Pen does.

Since the S Pen Pro didn't get a lot of screen time during the event, there are still a few unanswered questions. It doesn't have a price tag yet; what could we expect to pay? There's no word on how it will be charged; wireless or wired charging, who knows? We also don't know whether it'll offer a low-latency experience like the Note 20 Ultra's S Pen does. Presumably most of that tech will carry over, but confirmation remains elusive.

These questions will hopefully be answered before the S Pen Pro launches later this year.