Samsung made the Galaxy S21 lineup official yesterday, including the new S21 Ultra with S Pen support and a less outrageous (but still prohibitively high) price tag. But how does this new phone compare to its direct predecessor, the first Ultra in the S series? There are some notable upgrades paired with a collection of regressions, which makes the case for the S21 Ultra less than clear.

In our Galaxy S20 Ultra review, we shunned the phone for its ginormous size and the astronomical price tag, and we've experienced some problems with the battery life and the fingerprint sensor. Some of these things likely won't change much with the S21 Ultra. It's ever so slightly bigger and heavier, an issue that will only be amplified when you get the S Pen and the unwieldy case that optionally goes with it. Given that the S21 Ultra has the same 5,000 mAh battery, we can't imagine that battery life will be much better overall than on the S20 Ultra, even if the S21 has an adaptive refresh rate and a slightly smaller display. And trading 45W fast charging for 25W makes charging the S21 Ultra a lengthier ordeal.

There are some other changes some people won't be too happy about. The microSD card slot has been removed without raising the entry-level storage size, and if you rely on Samsung Pay's MST support for payments on terminals that don't have NFC, you'll be out of luck with any phone from the S21 series: Samsung claims NFC is now widely enough adopted, so there's no need for its magnet-based technology anymore.

But there are also some thoughtful changes apart from obvious improvements like the new Snapdragon 888 and an adaptive refresh rate. Samsung finally realized that $1400 is just too much for a phone that only adds a few features over its cheaper sibling models. The company was able to reduce the starting price to $1200 without losing too many features, a trend that's visible across the full S21 lineup. 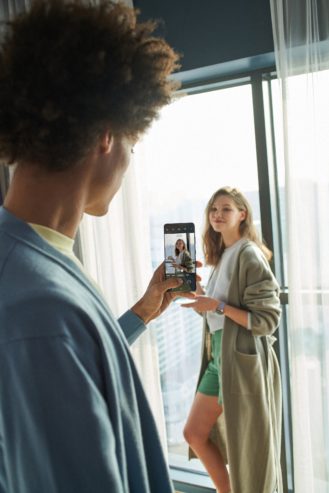 Then there's the camera. The primary sensor is an improved version of the 108MP wide-angle lens we know from the S20 Ultra, and there's still a 12MP ultra-wide. But Samsung traded the 48MP periscope camera for two 10MP telephoto lenses. Together, they offer more versatility than the periscope solution. One lens gives you a 3x optical zoom while the other goes up to 10x. The periscope telephoto only got you up to 4x, and you had to use Samsung's hybrid zoom to get up to 10x, which means you lose resolution the closer you zoom. Despite the similar sensors, Samsung says that the dynamic range is three times wider, colors are 64 times richer, and that you can now shoot 4k60fps videos with all cameras, including the selfie cam. Overall, all of these sound like smaller, iterative upgrades, but only a full review can judge how they will pan out in real life.

The S21 Ultra is the first of many Galaxy devices to receive S Pen support. That makes the S21 Ultra so much more versatile, making it easier to annotate or scribble on images and working with or signing PDF files. However, you'll need to be willing to spend an additional $69.99 to get the pen and a case to store it away. Since it's safe to assume that not everyone will want or need the S Pen, that's still a good compromise in my book. 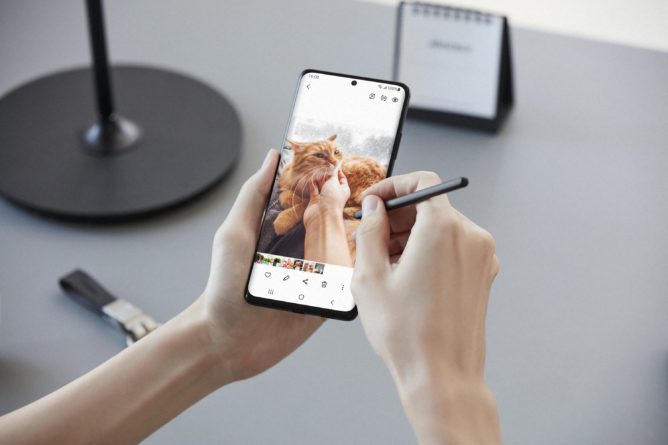 Overall, it remains to be seen if the upgrades and the lower price make the new Ultra a more enticing choice than its predecessor. Judging by the hardware, a lot of our complaints won't necessarily be mitigated. The S21 Ultra is still overly huge, and the 5,000 mAh battery might yet again prove to be too small to provide all-day power. Most people will probably still be perfectly content with the S21 and the S21+, two phones that offer much of the same functionality at lower prices. And those who love the Note series for the stylus might still be better off with the Note20 for now thanks to its integrated S Pen slot.