It's no secret that Samsung will hold its Unpacked event this Thursday, January 14, and it's all but certain that we'll see the Galaxy S21 lineup — the upcoming flagship series has already leaked substantially. But Samsung still wants to drum up some excitement around the devices. The company has just dropped a trailer for the event, saying that "You don't want to miss this."

The 30-second teaser starts almost like the earlier super-short video announcement for the event, revealing a slightly blurred model of the camera bump we're expecting for the new S series. That's followed by a few close-up shots of the S21 being lifted out of liquid and the Samsung logo on it. Then there's a silhouette that all but confirms the new camera bump, and we even get to see some people taking videos, making photos, and texting on a phone that sure seems like it could be one of the new handsets, though the framing is too tight to make out any details. But let's be real Samsung, we all know what the phones look like already. 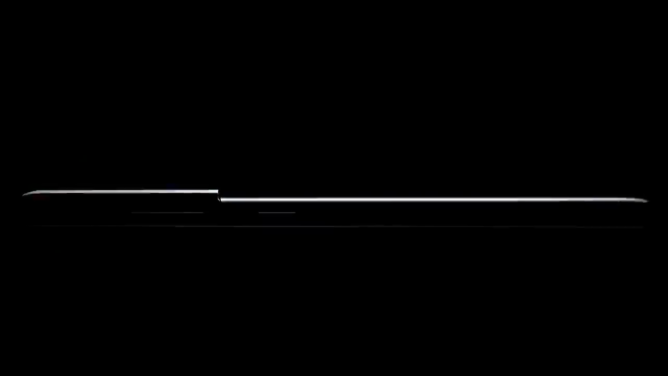 Above: The S21 silhouette. Below: Someone using a mysterious phone to take a video. 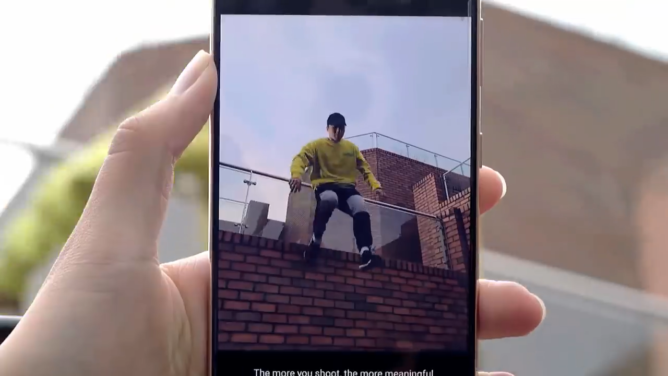 Despite all of the images, videos, and hardware specification we've already seen, we've yet to experience how Samsung will present the new phone lineup this time around, and that's where the Unpacked event will come in.