Robot vacuums are great and all, but at some point, they still require human intervention. Sometimes they get caught on the charging cable you left on the floor, or smear the poop your dog left on the floor, or need their dustbin emptied. Some robot vacuums can already empty their bins into a larger bin (typically located on the charging stations), and now some of Roborock's products will have the same features.

Roborock today announced its new S7 robot vacuum, but it also teased a product that should be released sometime in the next few months. It's a HEPA-rated self-emptying dock, that both charges the vacuum and empties its internal bins into a larger container. It supposedly traps 99.97% of allergens and airborne pollutants for easy disposal. 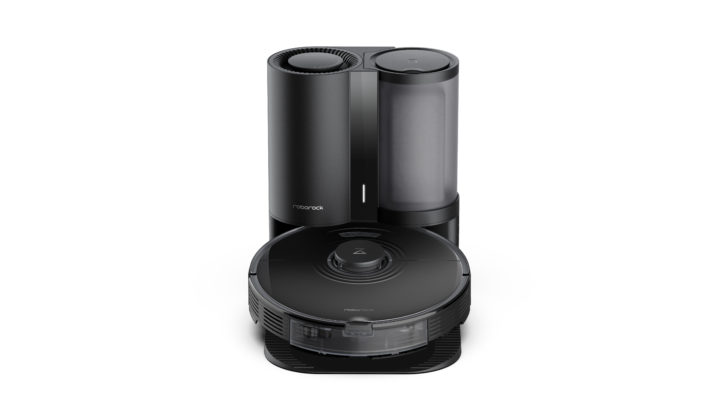 Self-emptying robot vacuum stations are nothing new — the Roomba i3+, Roomba s9+, Proscenic M7 Pro, and other vacuums already come with self-emptying docks. However, Roborock is designing its station to be compatible with several of its upcoming products, starting with the just-announced Roborock S7. No price or release date is available yet.

This article previously said that the dust bin would be backwards-compatible with existing Roborock vacuums, which is not true. The text has been corrected.