Rumors have swirled for the last few weeks regarding materials in Samsung's upcoming Galaxy S21, claiming that some of the models may use plastic materials in place of glass, as Samsung did for last year's Note20 and Galaxy S20 FE. According to noted leaker Roland Quandt (and confirmed by Android Police's Max Weinbach), the smaller Galaxy S21 will have a polycarbonate plastic back.

Final answer to the ultimate S21 question: S21 base model has polycarbonate back. S21+/S21U have the same current gen Gorilla Glass on the back as on the front. https://t.co/N58B5Xnw0v

Both of the more expensive and larger Galaxy S21+ and S21 Ultra models will still have Victus glass backs, according to Quandt. A couple of press renders for the upcoming phones have also leaked recently, courtesy of @onleaks (interspersed below).

While some folks are likely to be upset by the news, there are two significant moderating factors we should point out: The quality of Samsung's plastic itself and leaked pricing.

Take these numbers with a grain of salt, but recent leaks indicate an ~$800 starting price for Samsung's smallest model. That constitutes a significant price drop from last year's $1,000 Galaxy S20, and at least part of that must come down to cheaper materials. Even if those specific numbers are wrong, leaked European pricing also indicates a price drop. In short, plastic could help make the new S21 cheaper, which is a clear benefit to consumers. And if it's anything like the plastic Samsung used in the Note20, it shouldn't be unpleasant either.

In fact, Samsung's matte plastic back on the Note20 was one of my favorite things about the phone, and I listed it as an outright advantage in our review. I found it durable enough, with a pleasant matte-textured finish that was almost as gritty as glass. This isn't the gross, creaky, glossy plastic Samsung used in its phones 6-7 years ago; it's actually nice. Plastic is also less likely to shatter when dropped and reduces overall weight. Furthermore, almost all of us are just going to put the phone in a case, at which point any benefits or drawbacks of glass over plastic are lost. 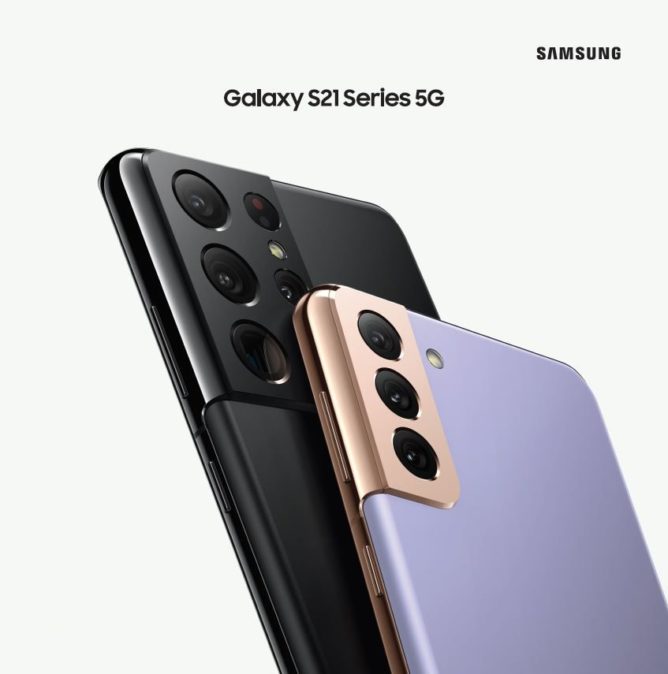 While it will be impossible to please everyone, and I expect it may prove to be an unpopular opinion, I'm fully in favor of this move, should it pan out.