Sony has taken the wraps off two new premium wireless home speakers: the RA5000 and the RA3000. The RA5000 is the one you see above, and it's kind of hard to deny its resemblance to an electric razor. Artem argues it looks like a set of atabaque drums.

The RA5000 and RA3000 are Wi-Fi- and Bluetooth-enabled wireless home speakers with Sony's Immersive Audio Enhancement and 360 Reality Audio tech, both of which contribute to enhancing the audio experience at home. Both are equipped with an Auto Volume feature to keep things consistent between songs, as well as sound calibration for optimum sound if you decide to move it around in your house. These speakers don't have Assistant and Alexa built-in, but they'll be compatible with these assistants if you use another speaker or phone to trigger playback. Both have Chromecast and Spotify Connect built-in. 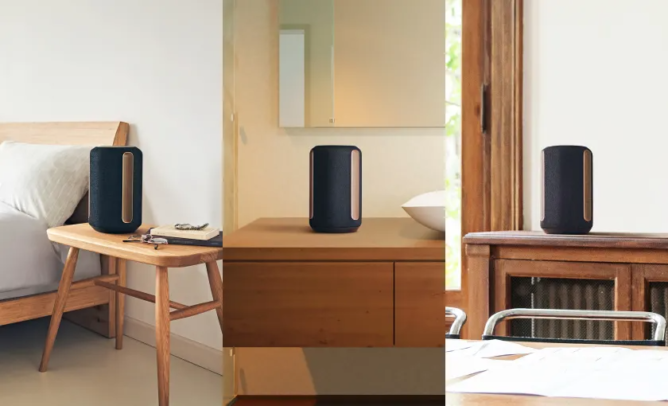 Only the RA5000 is Hi-Res Audio-certified; it has three speakers firing vertically (giving the razor effect), three speakers firing horizontally, and a subwoofer. Sony says the high-magnetism neodymium magnets and mica-reinforced cellular diaphragm give the speaker more punch than its size would suggest. The RA3000, on the other hand, uses a full-range speaker, an omni-diffuser, a dual-passive radiator, and vertically-firing beam tweeters. It's also worth mentioning that the RA3000 is humidity-resistant, making it good for kitchen and bathroom use. 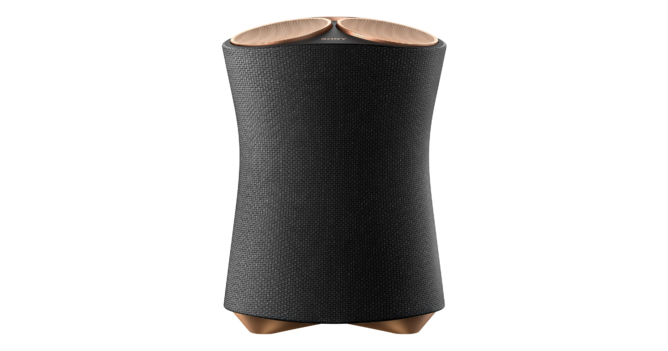 Google's new Cast tone has a wrong and confusing sound