HMD Global produces many, many, many Nokia-branded Android phones. The company already had the camera app for most of its devices uploaded to the Play Store, so updates could be rolled out without the need for full OS upgrades, but now HMD has a new camera app on the store.

HMD originally used the package name 'com.hmdglobal.camera2' for the Camera on its Nokia-branded phones, but that application hasn't been updated since October 2018, according to the Play Store listing. A new camera application appeared in 2019, starting with the Nokia 3.2 and Nokia 4.2, which is the one HMD has just published to the Play Store. 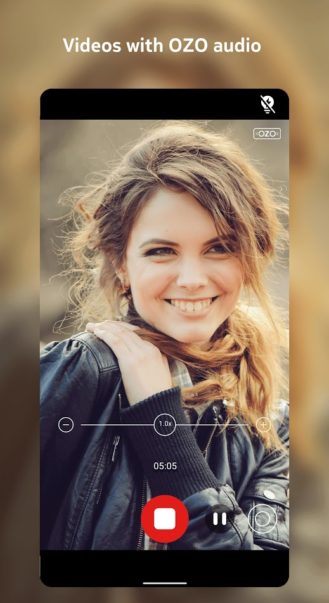 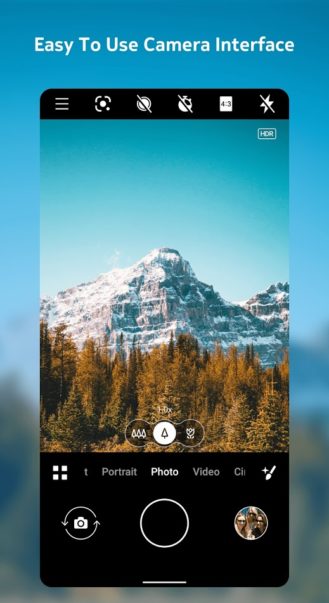 The new Play Store listing already reports over 1 million installations, and the latest update claims to "fix Nokia Camera crash issue." You can take a peek at the page with the link below, but the app is still only functional on the Nokia phones that it shipped with. 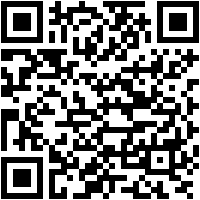