Rugged electronics are usually built with only one thing in mind: an exterior that can withstand extreme pressure and violent conditions. While these devices often cut corners when it comes to the interior, that doesn't seem to be the case for the Archos X67 5G that was released just today. It hides a massive 8000mAh battery and the mid-range Mediatek chip Dimensity 800 in its rugged exterior. 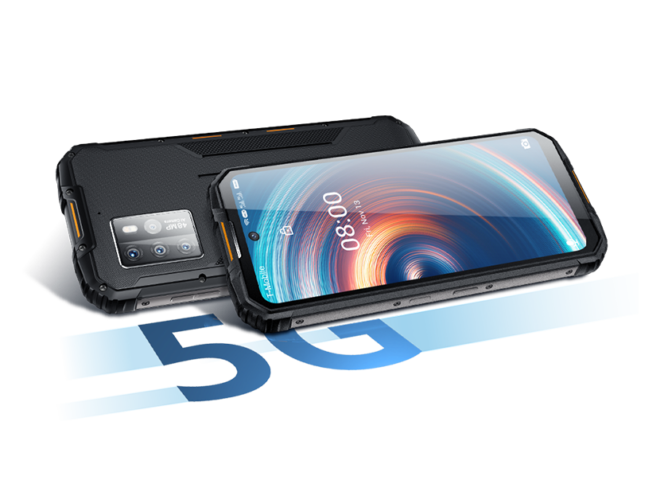 Like any other rugged phone, the back of the X67 5G screams "drop me on the floor and stomp on me," which is a bit of a timeless look for these kinds of products. But a glimpse at the camera module in the top left corner tells you that there's a modern smartphone hiding inside. It's an array comprised of a 48MP Sony primary camera, a 13MP ultra-wide lens with a 124° FOV, a 2MP macro camera, and a 2MP depth sensor. You'll also notice that the X67 5G supports NFC and is IP58 certified, both of which are stamped on the back quite prominently.

On the front, you'll find a 6.67-inch full HD+ display (2400x1080) with a 20:9 aspect ratio. There are quite some bezels, but the rounded corners and the aspect ratio do their part to make the X67 look familiar among regular modern phones. The 16MP punch-hole front camera can be found in the middle of the notification bar. On the inside, the MediaTek Dimensity 800 is paired with 8GB of RAM and 128GB of storage. Everything is powered by the headlining 8,000mAh battery, which should help the phone last a full two days.

Other than the IP68 certification, the phone also passed the IP69K tests, which means it's protected against close-range high-pressure streams of water. It can be fully submerged in up to 1.5m deep water for about 30 minutes and survives drops from 1.5m, and you can use it with gloves on in extreme temperatures. But the X67 has a few other tricks up its sleeve: It has a dedicated SOS button alongside another customizable button, and you unlock it via a side-mounted fingerprint reader. Archos also promises that its version of Android 10 is stock and doesn't have any bloatware. 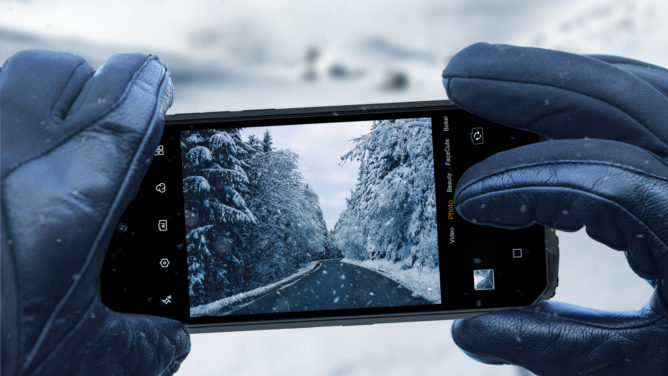 Compared to many other rugged products, the X67 looks very intriguing thanks to its bonkers battery and modern, decent hardware, which you don't find in these durable products too often. That coupled with a moderate price tag of  €599 (~$733 with sales tax included) in Europe might make it a good choice for people who routinely find themselves out and about far away from outlets. It'll go on sale in February. We haven't heard of any plans to launch the phone in the US so far.

Chromecast with Google TV has an annoying Bluetooth audio issue, but there's a simple fix