Following recent teasers and leaks, an app for the OnePlus Band fitness wearable has just been published to the Play Store. Called OnePlus Health, the app shows off pretty typical fitness features, like mapping, activity tracking, clock face customization, and general device management. We even get a glimpse at some of the clock faces it might come with. And if it looks familiar, there's a good reason for that. 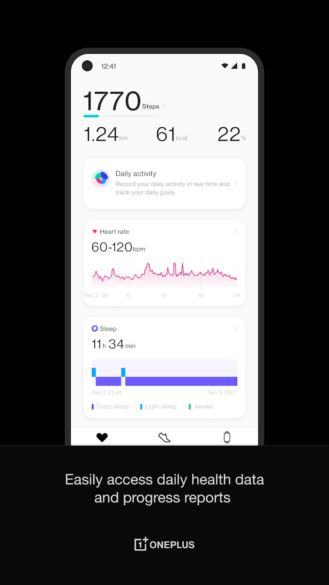 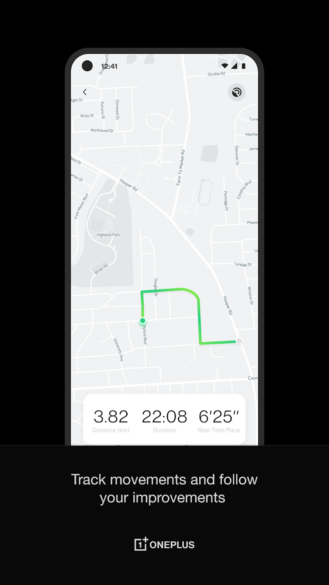 The app description and images show the ability to track heart rate, steps, sleep, and other daily activities. In addition to mapping for things like running routes, you can also track workout duration, distance, and calories burned against a daily goal. 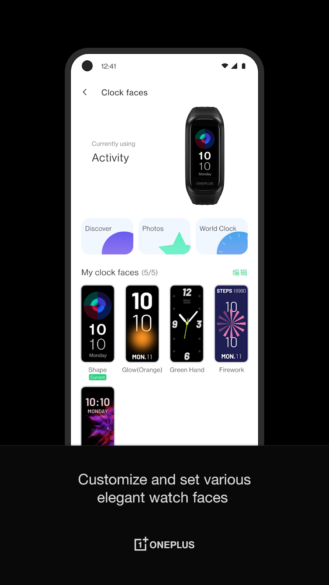 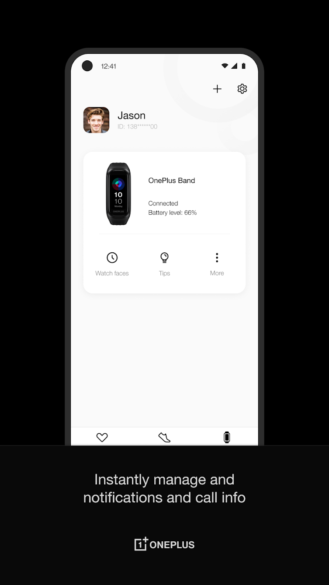 OnePlus Health screenshots also show off at least five different clock faces you'll presumably be able to configure for the app, from analog to digital stylings, in names like Shape, Glow, and Firework, though there are probably more. A last screenshot further confirms the OnePlus Band name, with shortcuts to configuration options for the paired device. As the description for the image states, you'll also be able to manage notifications and calls. This isn't one of those fitness-only wearables.

If the app looks familiar to you, we're not surprised. It's not just design convergence; these screenshots look basically identical to sister company OPPO's HeyTap Health app. This isn't the first time we've seen BBK brand siblings share software, and plenty of bits and pieces in ColorOS match OnePlus's software, but it further demonstrates how close the ties between the two are. Teardowns also show what looks like an OPPO Watch hanging out in the app's code. Given the similarities between the two apps, and given the Oppo Watch runs Wear OS, that's a strong indicator to me that the OnePlus Band will, too. (Though it was rumored, that hasn't been fully confirmed yet.) 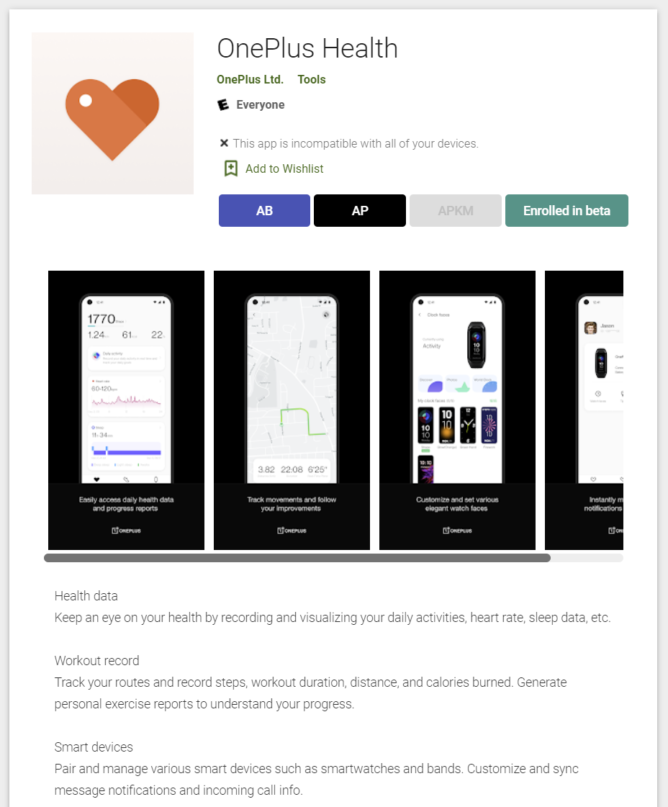 Just in case the app listing gets hidden.

Although the app listing is public, and there's a public beta you can enroll in, the app itself is listed as incompatible with all the devices associated with my US account, which includes almost every OnePlus phone. It may be available in other markets, though, and we can confirm it's available in India.

Clearly we don't have the watch to pair it with, but here's what the app looks like in action.

With this Play Store appearance, I'd say the launch of the on-again-off-again OnePlus wearable is probably just around the corner. The OnePlus 9 was expected to land earlier than usual this year, though this app is appearing two months before that anticipated launch date, which is quite a bit of padding if the OnePlus Band will land alongside it.

Google is working on bringing COVID-19 contact tracing to smartwatches