Earlier this week, we learned that Google is preparing a new smart home device for a possible release this year. FCC documents showed it has a display screen, uses a 14V power supply, and comes equipped with the same Soli motion-sensing technology used by the Pixel 4 and Nest Thermostat. Now a new report claims that the sensor could be used to power a surprising new inclusion: sleep tracking.

Many people already position a smart display or alarm clock on their bedside tables, and thanks to the Soli sensor embedded inside the upcoming Nest smart display, Google would be able to track your motion at night to generate useful data. It also seems likely to be used for gesture controls like playing and pausing music, much like on the Pixel 4. The Nest Hub Max currently supports hand gestures, but it detects them via an optical camera. 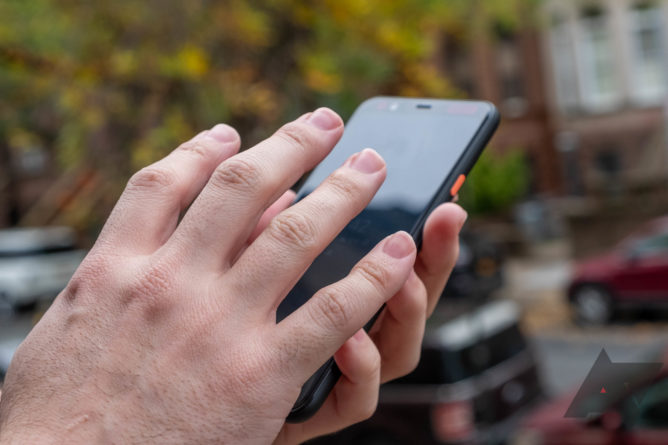 Soli is very useful for accomplishing common tasks on the Pixel 4— when it works.

Sleep tracking on a smart display may be a little surprising, but Google has been working on ways to implement its Soli radar into more consumer-facing products ever since it first showed the chip off back in 2015. We know it can be used for things like identifying hand gestures and sensing motion, so it follows that it could also be used to track how much you toss and turn at night.

It's not obvious exactly how the new Nest smart display will compare with the existing Nest Hub and Nest Hub Max units in terms of size or cost, but it is clear that Google is aiming to launch the new product later this year. It's already passed through the FCC, so it could show up in the first half of 2021.

Google is probably banking on a Soli chip being more acceptable in sensitive places than an actual camera, but it remains to be seen how privacy-conscious consumers will feel about having a radar sensor monitoring their bedroom throughout the night.

Universal is bringing 7 classic horror films to YouTube (Update: Not in the US)