Huawei has spent the past year struggling to produce new products, after most of its component supplies were cut off by trade sanctions from the United States. Even though the company just sold off its Honor sub-division and hasn't quite finished its HarmonyOS Android fork, Huawei is pushing forward with a new flagship phone.

Steve Hemmerstoffer, better known as OnLeaks, has shared the below render image of the Huawei P50 Pro. The phone is expected to be Huawei's main flagship for 2021, at least until new Mate devices show up. The P50 Pro looks very similar to 2020's P40 series, though Huawei appears to have given up on the dual selfie cameras in favor of a single hole-punch front-facing camera. 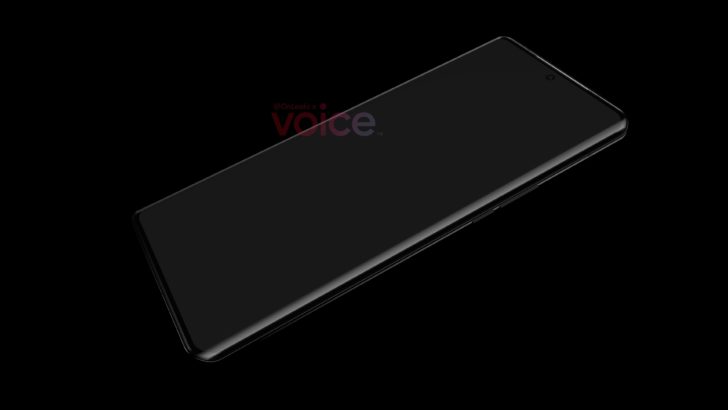 The leak claims the P50 Pro measures 159mm high and 73mm wide, making it nearly the same dimensions as the P40 Pro (168.2mm high and 72.6mm wide). There are no images available of the back side, and the exact technical details are unknown. Huawei has been largely cut off from manufacturing the Kirin chipsets its previous flagship phones used, so it's not clear what hardware the P50 series will use. The Nova 8 and Nova 8 Pro were recently announced and both use Kirin chips, so perhaps Huawei has enough of them stockpiled for the P50 Pro too.

T-Mobile rounds out this awful year with another data breach, affecting hundreds of thousands ...

Android 11-based One UI 3.0 headed out to Samsung Galaxy Z Flip