YouTube is the most popular video-sharing platform there is, but that doesn't keep it from constantly experimenting with new features and UI changes. Recently, it experimented with new ways to get viewers to watch Shorts and cross-device downloads. Now, it's testing a new autoplay UI on the web.

The new change sees the autoplay toggle being moved to within the video player, as we've been able to confirm on some of our machines. This new test comes shortly after YouTube made a similar change to the mobile app, which also placed the autoplay switch inside the video player interface. 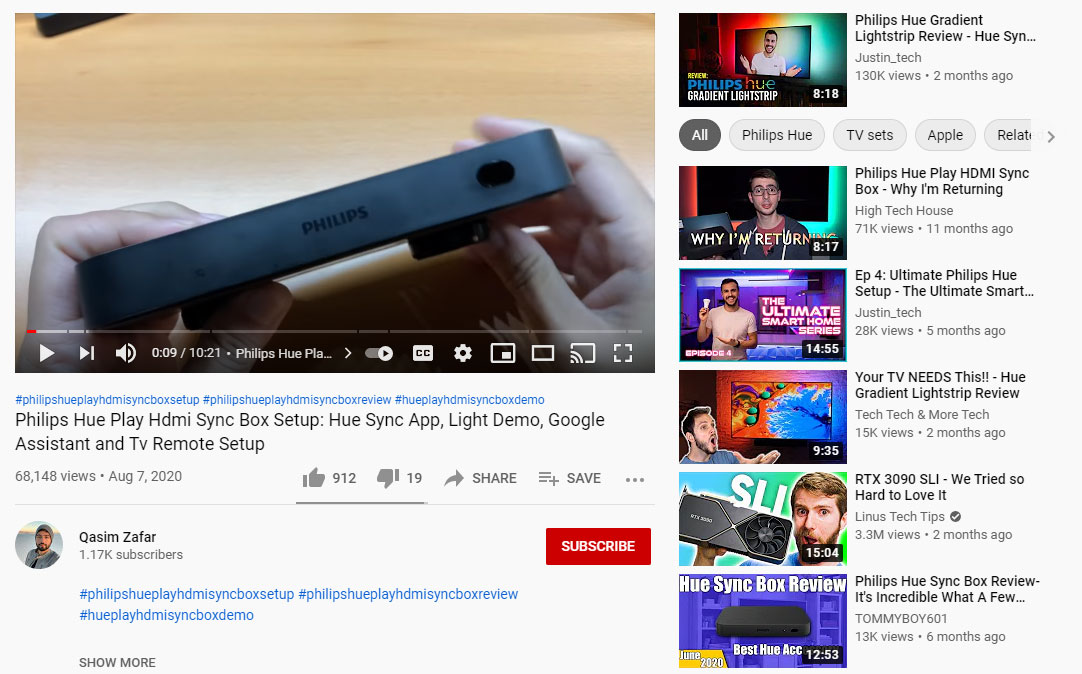 The new interface adds an autoplay toggle to the left of the caption button.

As you can see above, the autoplay button no longer sits above the recommended videos in the right column — it now finds a home next to the closed caption button in the playback control bar, possibly making it easier to stop videos from auto-playing when you're either in theater or full-screen mode.

Further getting the web experience closer to the mobile app interface is the ability to fine-tune video recommendations with the help of interest tabs. By default, the "All" tab is selected, but you can choose from other tabs that showcase your viewing interests or related topics.

The new tweaks to the web UI don't seem to have rolled out to everyone just yet. If you do get it, YouTube will make sure to tell you about the change with a helpful “Looking for autoplay?” prompt.

Galaxy Buds Pro could be Samsung’s priciest earbuds yet