After years of waiting, OnePlus finally introduced an always-on display this year along with Oxygen OS's Android 11 update. It started arriving for the OnePlus 8 family via a beta OTA update back in September, and now the manufacturer has put the Canvas AOD app onto the Play Store to make it easier to quickly add improvements with future updates.

According to the app listing, OnePlus will use updates through the Play Store to deliver improvements to the feature's algorithm, which generates a sleek minimalist outline from one of your images. New versions may also bring UI enhancements and upgrades to the user experience. 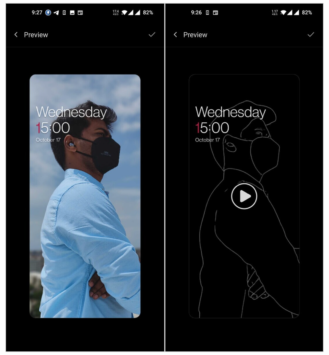 While the functionality debuted with the Android 11 system update for OnePlus 8 phones, it eventually came to the new OnePlus 8T with the release of OxygenOS 11.0.1.2 in October.

The Canvas AOD app is available on APK Mirror and the Play Store now —although if you own an older OnePlus device that's still waiting to receive the new Canvas always-on display feature, the app won't be much use since you can't install it. 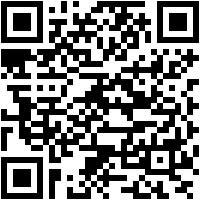 Google Stadia gets three more games this month, including Enter The Gungeon