Xiaomi’s got so many phones under its budget Redmi line that, frankly, it gets a bit confusing to keep track of them all. But that's not about to stop the company from adding another model to its extensive budget range. The latest addition, called the Redmi 9 Power, focuses on maximizing endurance with help from a massive battery, while still keeping prices in check.

The Redmi 9 Power is basically a re-branded version of the Redmi Note 9 4G launched in China a while ago. The only difference between the two is that the former adds an extra (and worthless) 2MP macro camera to the latter’s triple-cam setup. The main camera gets a 48MP sensor and comes paired with an ultra-wide and a depth unit. And to no one’s surprise, the Redmi 9 Power also shares its internals with the Poco M3, including the Snapdragon 662 processor — after all, they’re all peas from the same pod. 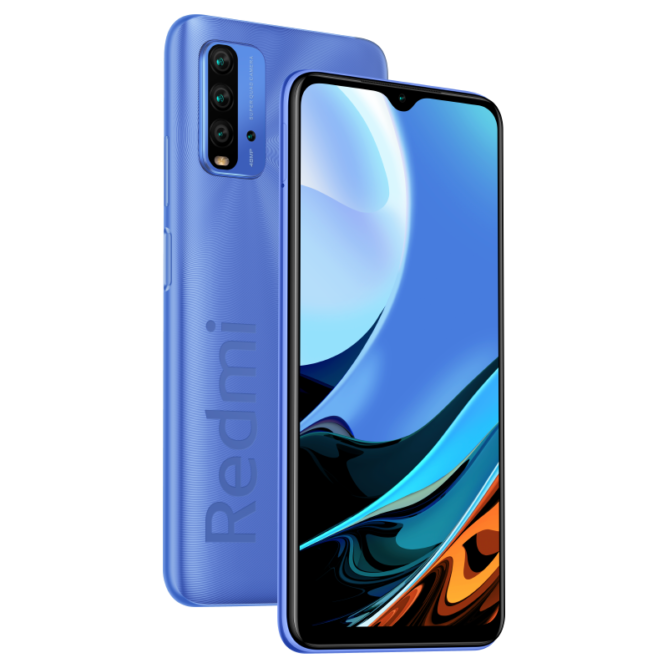 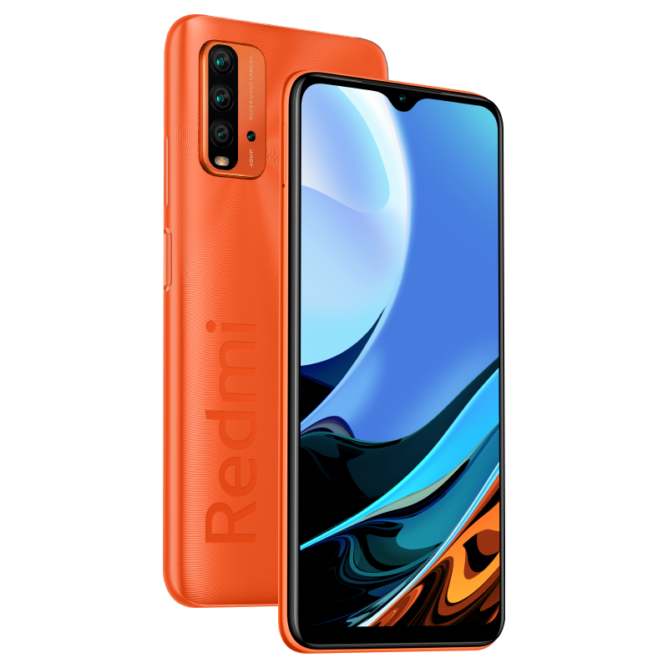 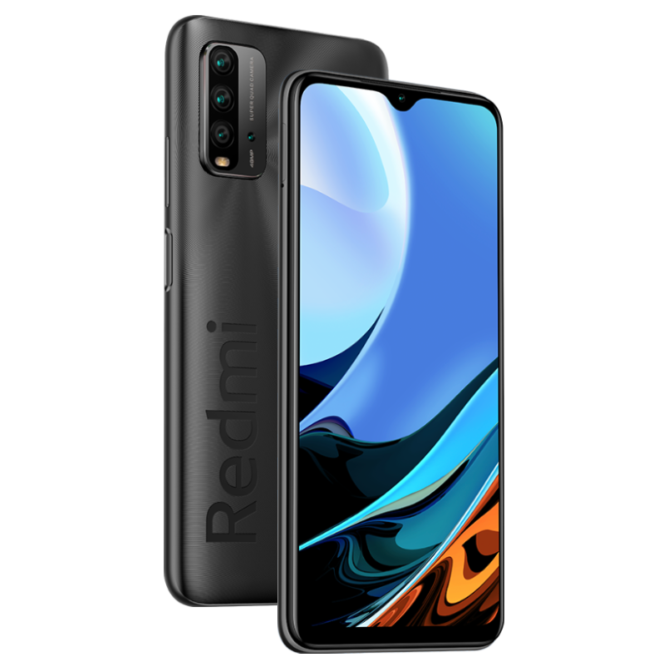 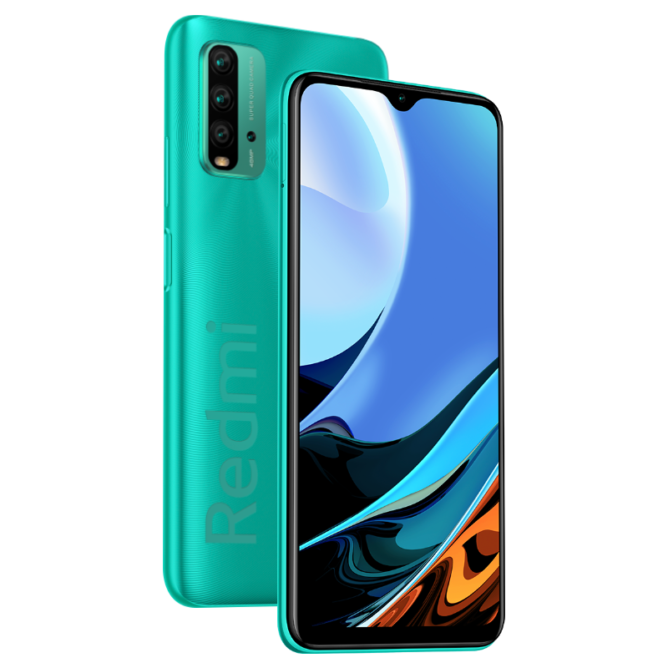 Most of our new model's front is occupied by a 6.53-inch FHD+ notched display, which is flanked by a pair of speakers capable of delivering stereo audio. For biometrics, you get a side-mounted fingerprint reader. But the highlight of the Redmi 9 Power has to be its 6000mAh battery that also supports reverse wired charging, allowing the phone to be used as a power bank to juice up other devices. The handset itself supports 18W charging, though Xiaomi includes a more capable 22.5W brick inside the box.

Pick up a Santa-themed Dead Zebra Android mini figurine for next year, because it won't arrive ...

The EU will allow Google to acquire Fitbit, but it's laying out some conditions