Typical to Xiaomi’s approach, its TV range in India has so far focused on budget offerings, massively undercutting the traditional players. After capturing a major chunk of the local smart TV market, Xiaomi is now stepping up to a slightly more premium space with its latest QLED model that aims to offer premium picture quality and design, but with pricing that's still affordable.

Besides its slick metal frame, the highlight of this Mi TV is the 55-inch 4K QLED panel — a first for any Xiaomi TV in India — that achieves a screen-to-body ratio of 96 percent. The display supports Dolby Vision along with other open HDR standards as well as HLG. On the audio front, Xiaomi has used a six-speaker setup, which includes a pair of tweeters and four full-range drivers, for audio output of 30 watts. 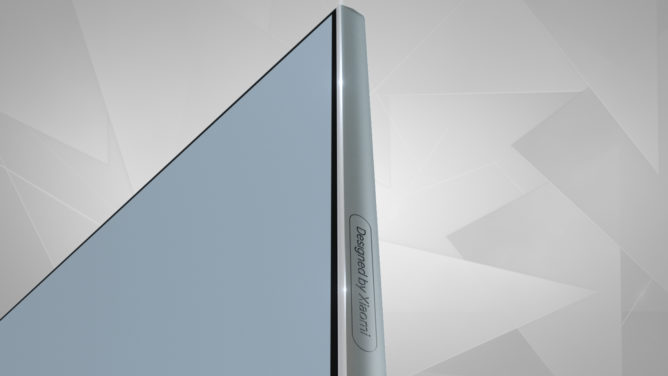 This Mi QLED TV comes running Android TV 10 out of the box and supports Chromecast and Google Assistant. On top of Android runs Xiaomi’s custom skin called PatchWall, which integrates live TV and over two dozen streaming services into a custom interface. The OS layer offers some neat features like universal search, smart recommendations, a personalized user center, and kids’ mode. However, it doesn’t have Apple TV, unlike other similar offerings from the likes of LG and Sony.

The Mi QLED TV 4K is going on sale starting December 21 at Flipkart, mi.com, and Mi Home for a price of ₹54,999 (~$750). At this price, the TV is comparable to TCL’s QLED offering in India and quite a bit cheaper than Samsung’s entry-level QLED models of the same size.

Google is finally fixing the account manager on Chrome OS