Sennheiser is one of the most recognizable names in audio. Even though the company's wireless products sometimes lack features found in competitors from Samsung or Sony, they usually offer best-in-class audio. We've tried Sennheiser's Momentum True Wireless 2 and CX 400BT earbuds not long ago, and we came away impressed with the sound quality on both.

Sennheiser also released a pair of over-ear headphones recently, the HD 450BT. They feature active noise cancellation, Bluetooth 5.0, and 30-hour battery life, all for an MSRP of $199.95 (though it's currently on sale for $150). However, the design isn't for everyone.

The Sennheiser HD 450BT headphones looks more or less like every other pair of wireless headphones. They are entirely plastic, with a bendable strap on the top and extendable sides, and they can fold along the sides to better fit inside a bag. The head strap seems more rigid than the straps on other headphones I've tried, which might help with sound isolation, but ultimately just made my ears hurt after a couple of hours. 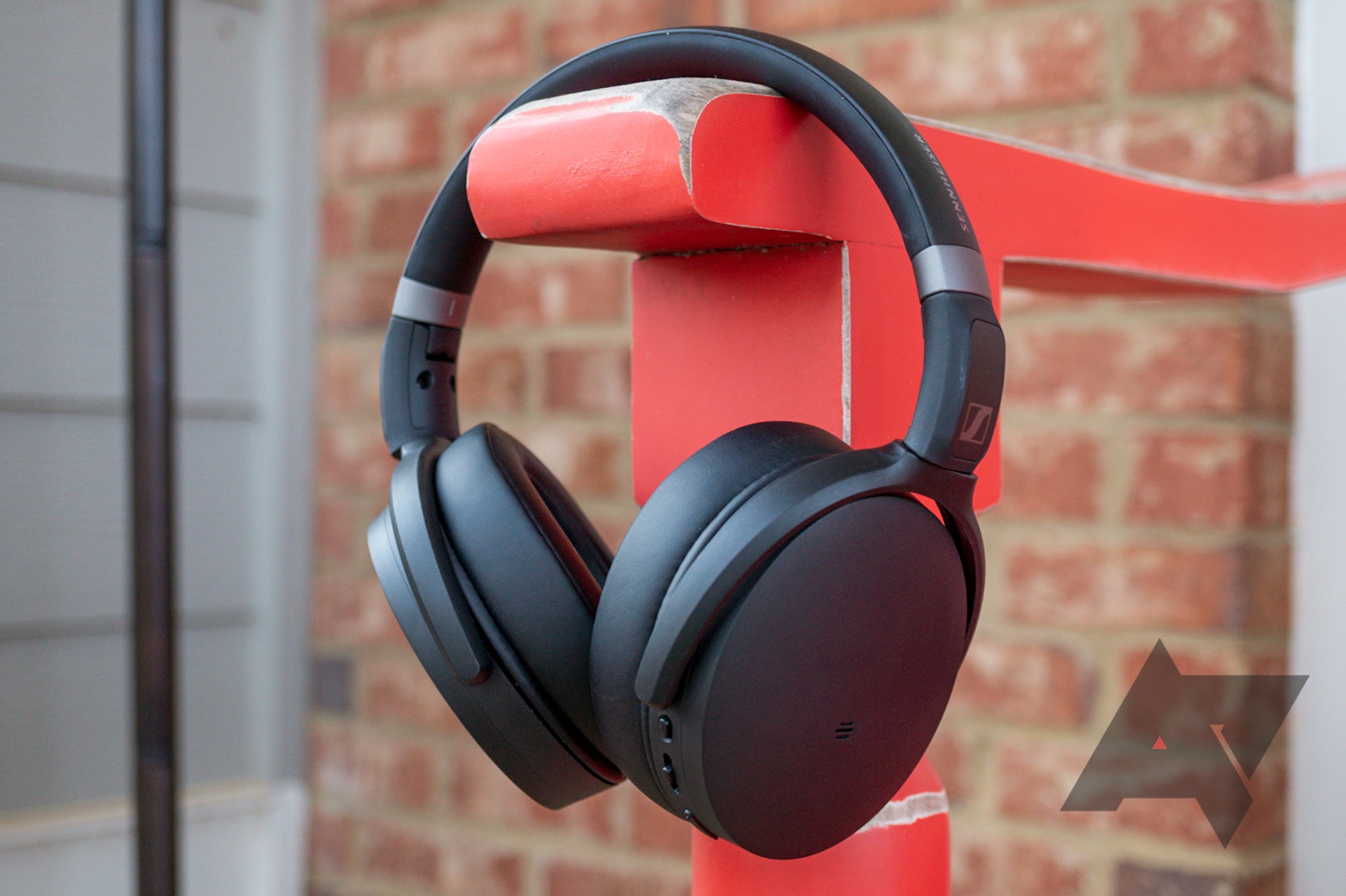 The right ear cup has all the buttons and controls, including a skip/rewind switch, volume controls, a toggle for ANC, and a power button. None of them are labelled, but you'll eventually figure out which button does what after a while. There are also two ports on the right cup: USB Type-C for charging, and a wired connector for 3.5mm audio. The ear cups are just barely too small to fully cover my ears, effectively making these on-ear headphones instead of over-ear.

Even though Sennheiser says these headphones can be "quickly charged with USB-C to save you valuable time on the move," the charging speed appears to be capped at roughly 1.2W, according to my testing with a Satechi power meter. It still only takes around 2-3 hours to fully charge the HD 450BT, but Sennheiser could have done better here. 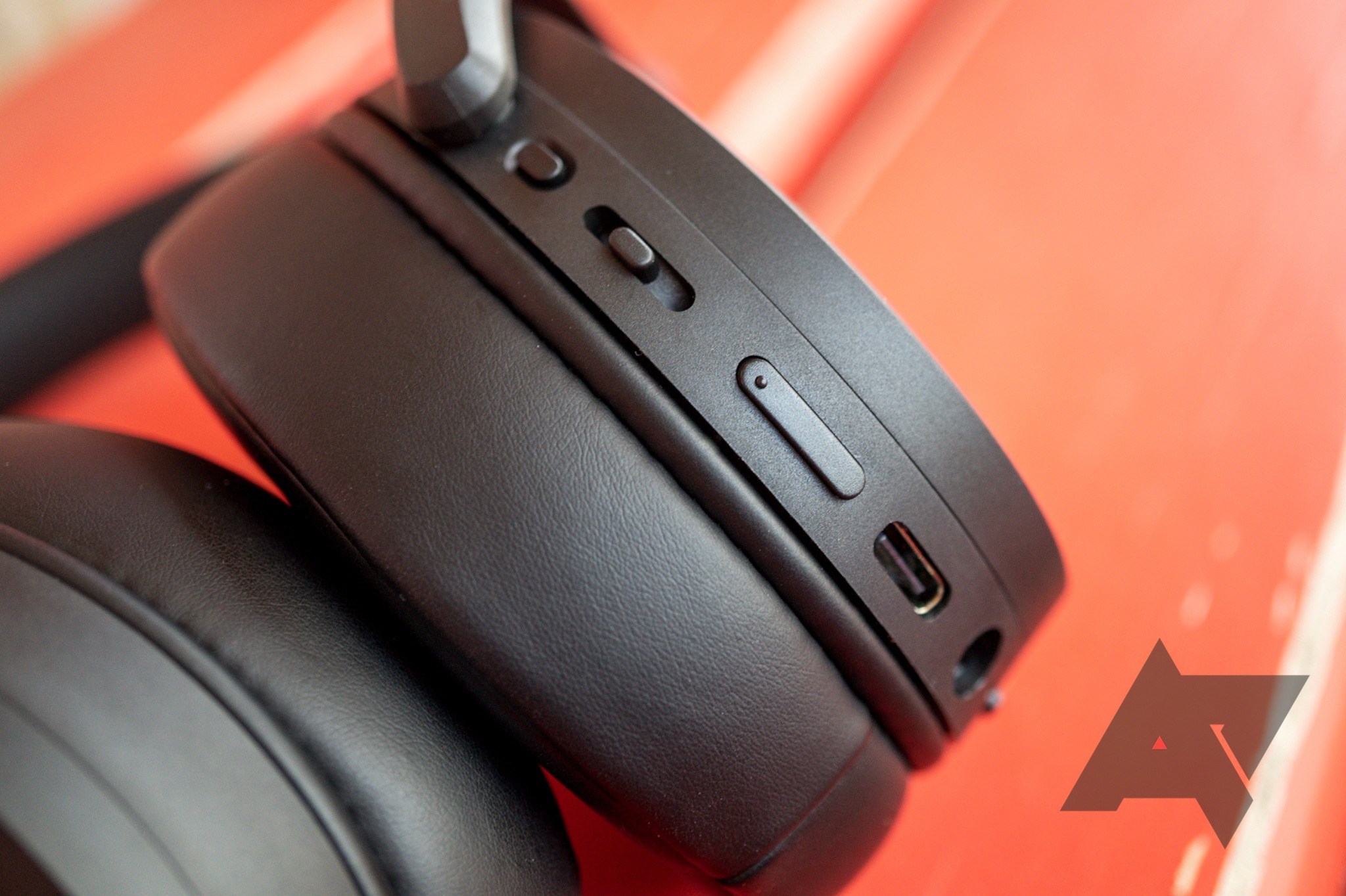 In the box, you get the headphones, a wired audio cable, a USB Type-A-to-C cord, and a carrying case. The audio cable has a 2.5mm connector on one end (for the headphones) and 3.5mm on the other, so if you lose it, a typical double-ended 3.5mm cord won't work. The audio jack is also recessed into the headphones, so most generic replacements will not fit — Sennheiser wants $17.78 for a new cable if you lose yours, but there is at least one third-party option for $15.

Sennheiser's products almost always offer top-tier audio, and that's certainly the case here. The HD 450BT sound great, though when compared to studio headphones like the Audio Technica ATH-M40x, the bass is definitely boosted by default. If you want to tweak the equalizer, you can install the Sennheiser Smart Control app on Android and iOS, which also gives you a few non-audio options and the ability to install firmware updates. 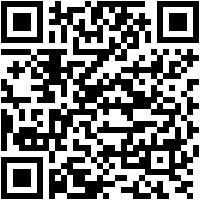 These headphones also support active noise cancellation, controlled by the smaller button on the right ear cup. ANC generally worked well for me, blocking out most ambient noise, but it still struggles with voices. If ANC is the most important feature to you, Sony's WH-1000XM4 is the best option, even if it is at least $100 more than the HD 450BT. Strangely, there's no indicator (either with sound or lights) if ANC is on or not, which I've never seen before with any ANC headphones.

Sennheiser built decent microphones into the HD 450BT, which you can't take for granted with most over-hear headphones. Voices sound clear, with minimal echo and peaking. You could definitely take Zoom calls with these headphones.

Microphone demo reading from The Hitchhiker's Guide to the Galaxy, by Douglas Adams

The HD450 BT headphones support Qualcomm's aptX and aptX Low Latency audio codecs, unlike many other over-ear wireless alternatives, which typically only support SBC/AAC. That means you should get the best-possible sound quality when paired to most Android devices, and the latency is low enough for a decent gaming experience. The headphones also work with Google Fast Pair, so you can switch to a different phone/tablet/Chromebook without scanning for Bluetooth devices. However, there is no native functionality for saving multiple devices, so you still have to enable pairing mode every time you use a non-Google device.

Battery life is another high point. Sennheiser rates the headphones as lasting around 30 hours on a single charge with ANC on, and that seems accurate in my time with them. If you need even longer than that, turning off ANC and/or using a wired connection instead of Bluetooth will extend battery life further. 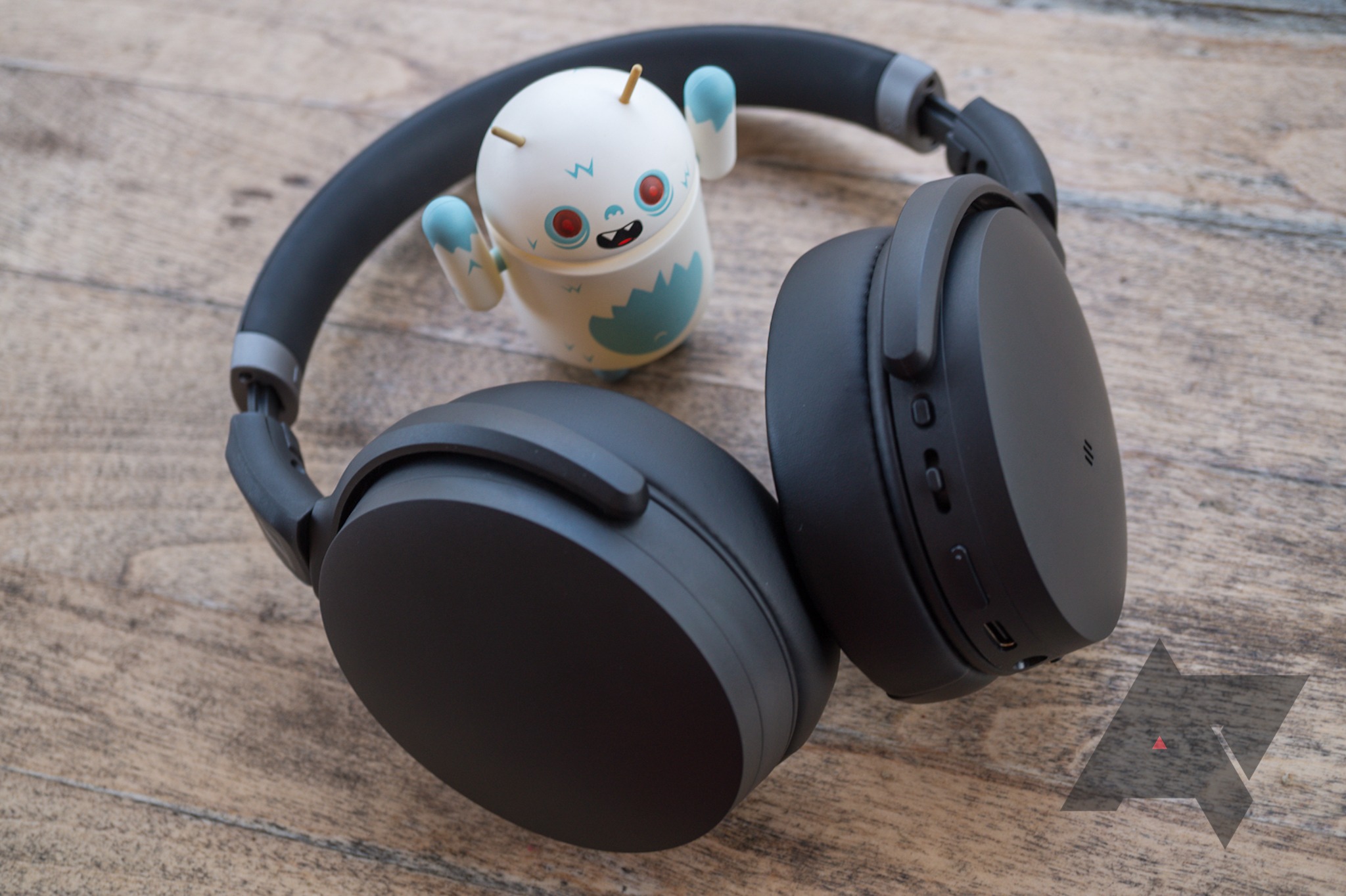 Maybe. The Sennheiser HD 450BT headphones offer excellent sound quality, active noise cancellation, and a decent microphone to boot. However, the cramped fit and smaller ear cups might be an issue for you. Everyone's head and ears are different, but the fit seems to be one of the headphones' most common complaints in customer reviews. All the features in the world don't mean much if the headphones start to hurt in extended use.

I didn't have any comfort issues with the similarly-priced Sony WH-CH710N, another pair of over-ear headphones with similar sound quality and ANC capabilities. The Razer Opus is also in the HD 450BT's price range, though it lacks a customizable equalizer. If you can spend a bit more money, the Microsoft Surface Headphones 2 and Sony WH-1000XM4 are worth considering.

Apple TV is coming to the new Chromecast with Google TV