Wyze, producer of many different cheap smart home products, already has a lot on its slate for 2021. The company recently announced new sprinkler controllers, vacuums, thermostats, third-gen Wyze Cams, smartwatches, and even a home monitoring system. Wyze's final reveal for this month is a smartplug intended for outdoor use: the aptly-named Wyze Plug Outdoor.

While many smart plugs will technically function outside, most would eventually be damaged by moisture or varying temperatures. There are some models specifically designed with limited weather resistance, like the TP-Link Smart Outdoor Plug we reviewed last year, but now Wyze has an alternative that works with its ever-growing ecosystem. 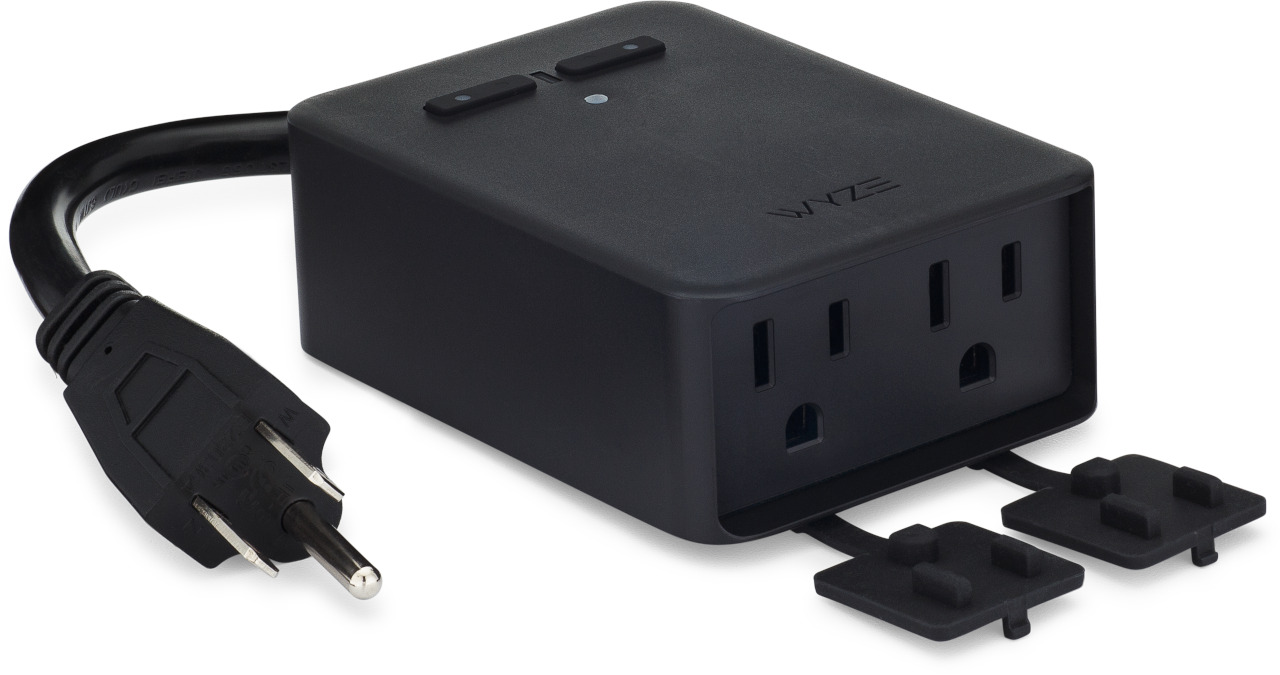 The Wyze Plug Outdoor is IP64 weather-resistant, which means it's protected against both dust and water particles. However, the plug isn't fully waterproof, so it can't be situated anywhere that could collect water (e.g. on the ground). The device also supports energy monitoring, 300 ft of Wi-Fi range, two outlets and a 15 Amp output with overload protection.

You can pre-order the plug from the link below for $9.99. Once it's officially released next month, the retail price will be $10.99.