Google Photos won't be a completely free service anymore starting June 2021, so Google will have to invest in even more unique features to help the service stand out from the competition. Photos' existing features are already impressive, but now the company has announced a few more things that make its service special, including a stunning machine-learning based cinematic photo filter that will turn stills into short animations. 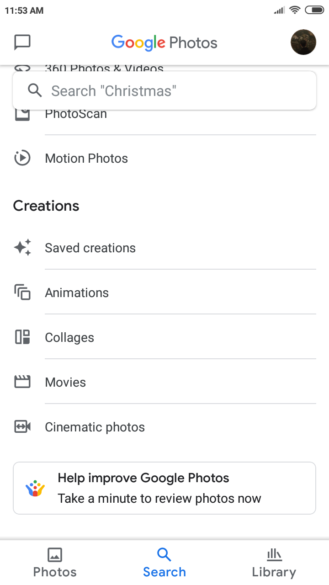 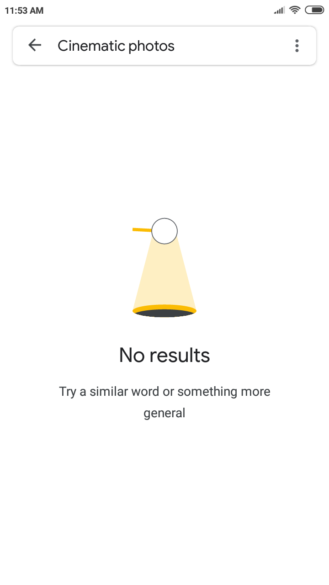 The search suggestion at the bottom randomly popped up for our tipster.

We already spotted that Google was working on the filter a few days back thanks to a tipster who found a cinematic photos query suggestion in the search tab, though we didn't know what it would be good for back then. Now Google has announced what exactly these cinematic photos are. The company uses "machine learning to predict an image’s depth and produce a 3D representation of the scene—even if the original image doesn’t include depth information from the camera. Then we animate a virtual camera for a smooth panning effect—just like out of the movies."

These cinematic photos will start popping up as suggestions in people's Memories (a.k.a. Photos' take on Snapchat Stories) over the next month. Like any other automatic suggestion, you can save them via the tap of a button. Unfortunately, Google won't allow you to pick your own images — you'll have to hope that Photos does a good job selecting beautiful and meaningful shots for you.

Google says it's still working on refining cinematic photos, so you can expect that not every single automatic creation will turn out great, just like those fake bokeh portrait shots.

There are supposedly also further improvements to the Memories section at the top of the Google Photos app, but the company didn't go into great detail. It looks like you can expect a refined algorithm with a focus on "photos of the most important people in your life." Additionally, you'll soon "see Memories about your favorite things — like sunsets — and activities — like baking or hiking — based on the photos you upload." Let's hope the algorithm is intelligent enough to determine that just because I upload loads of screenshots, I'm not eager to see some Play Store a/b test from a year ago in my Memories.

If you would like to avoid reliving certain painful memories, you can exclude people, timeframes, and pets from surfacing in Photos' stories.

Google also used the opportunity to remind us about its new collage designs for Memories, which it first announced in November. Here are two more examples of what you can expect to see: 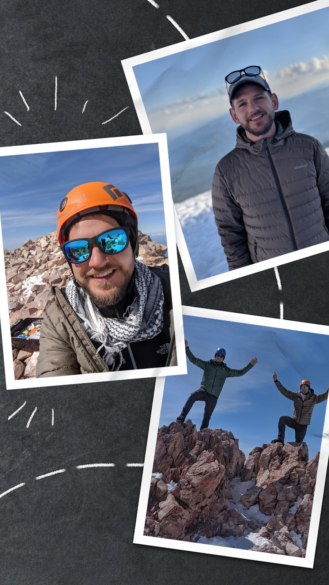 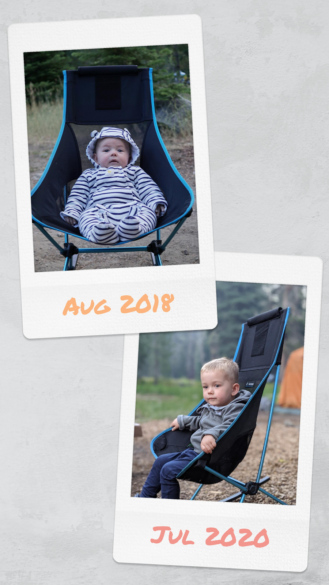 You can download the latest version of Photos on the Play Store or over at APK Mirror. Since the new features are coming as part of a server-side rollout, updating your app version won't necessarily give you access to them right away, but you'll be all set to receive them once they're available to you.