Fitness trackers have been around for a while now, but Amazon started testing its first fitness-focused wearable earlier this year. It can measure body fat percentage, analyze the tone of your voice, and it's available now for an initial $99.99 along with a $3.99 monthly fee — but the real cost might be your privacy.

Halo calculates body fat percentage rather than weight or BMI because Amazon says it's a better indicator of health than those stats alone. But how it goes about computing that might not sit well with some folks: Amazon asks you to strip down to your underwear or other similar skintight clothes and capture photographs of your body in 360° to send to its cloud servers. (Perhaps not the best look for a company run by the guy who got his phone hacked by a Saudi prince.) 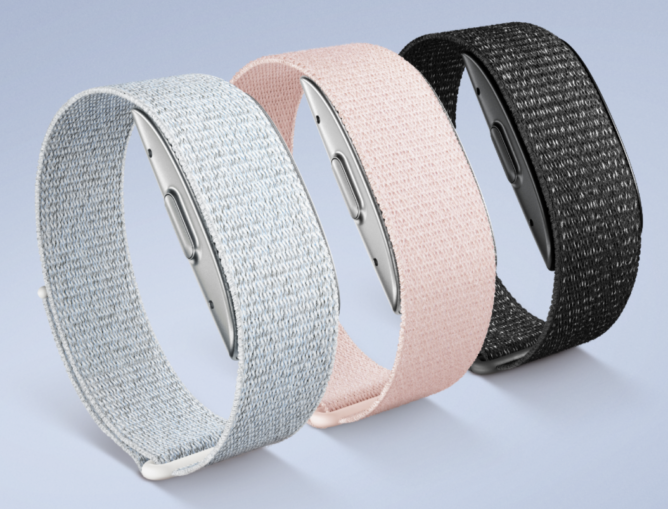 The band itself looks pretty nonthreatening — there's not even a screen.

Obviously, sending semi-nude photos of yourself to Amazon is a pretty big asking price for more privacy-conscious individuals. But that's not the only cost. While $99.99 buys the band itself, users will be asked to pony up 3.99/month for a subscription after six months. Without that, only basic features like heart-rate and step tracking will remain accessible.

Halo promises some unique features for sure (like a microphone that analyzes your tone of voice and tells you if you sound too annoying — if that seems appealing?), but early reviews are pretty scathing and most people won't be excited about buying a tracker that requires a monthly fee to continue working properly. Sales of the Halo may not reach into the heavens, but at least it will leave some lasting legacy — it's inspiring elected officials to consider implementing more safeguards that protect users' private health data.