Apple's new iPhone 12 Mini has turned quite a few heads for one big reason: It's a flagship phone, but it's positively tiny, upsetting the ongoing trend equating bigger to better. For those who prefer Android, there's a certain degree of small-phone envy, though some consider the Pixel 5 to be Google's equivalent. But is the Pixel 5 actually a good, small phone in the same vein as the iPhone Mini? If you're asking us, the answer is a clear "no." 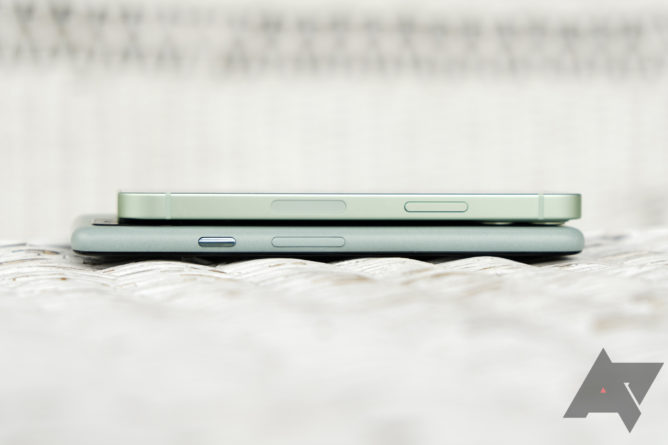 In-hand, even with the advantage of a rounded edge (which often makes a phone physically seem smaller than it is), the Pixel 5 feels bigger than the iPhone 12 Mini. And when you take a look at a table of dimensions, that fact is clearly echoed by the numbers.

Size is a relative metric, and if you're using the Pixel 5 after coming from another Android device, it might seem like a small phone, but that sort of experience speaks more to the ballooning size of Android smartphones than any real dinkiness on its part. Over the last decade, we've seen a dimensional explosion in smartphone sizes, excluding Sony's now-dead Compact line. Once upon a time, Samsung used to make "mini" flagships, and even OnePlus tried its hand at it. But the bigger-is-better mentality has generally won out, and with good reason. Bigger phones mean bigger screens, bigger batteries, and more space for more camera sensors — all things consumers care a whole lot about these days. 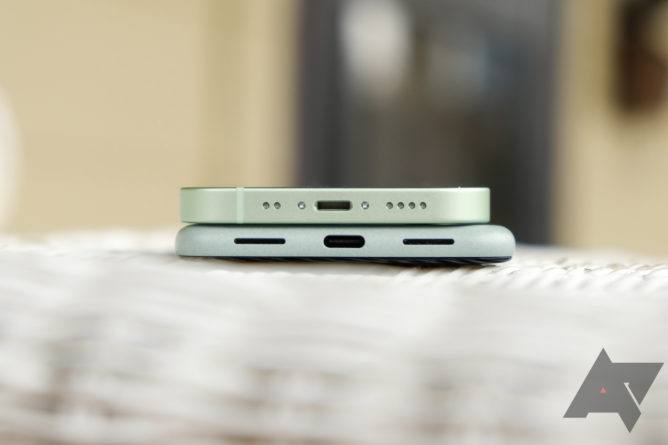 Ultimately, just because the Pixel 5 isn't an XL/Plus/Ultra-sized monstrosity, that doesn't make it small, especially compared to the iPhone 12 Mini.

Second, although the meme goes that Android Police is obsessed with Pixels, we're not big fans of the Pixel 5, and we don't think it's quite as good a phone as the iPhone 12 Mini. Don't get us wrong, the Pixel 5 has some very good individual qualities, like fantastic battery life, great Assistant features like Automatic Call Screening and Hold for Me, the usual amazing Pixel camera, and a nice screen. Still, a whole lot is working against it as well.

The Pixel 5 offers several regressions over last year's Pixel 4. Although performance in isolation is fine, it's got less oomph than the last-gen phones. That also means the great Pixel camera is even slower to process photos. On top of that, Google gave up plenty of Pixel 4 features we appreciated, like the telephoto camera and better haptics. You also trade face unlock for a fingerprint sensor, and while I actually prefer that particular regression (especially in this pandemic era of face masks), not everyone feels the same. While some of those Pixel 4 vs Pixel 5 differences come down to taste, AP's David Ruddock has already switched back from the Pixel 5 to his Pixel 4 XL — a telling maneuver. 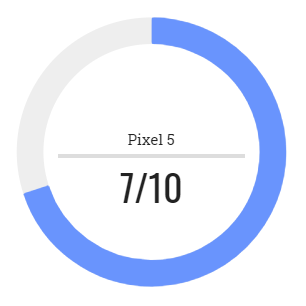 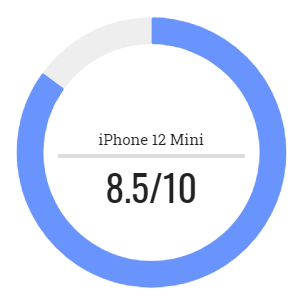 Android Police review scores for the Pixel 5 and iPhone 12 Mini.

These issues aren't necessarily a problem at the right price, but that brings us to the biggest point against the Pixel 5. $700 is way too much considering you can get the better spec'ed S20 FE for the same price — or less, it's frequently on sale. And, even more important for small smartphone fans, the new iPhone 12 Mini also starts at $700 (though there are other drawbacks like less base storage and RAM, even if the latter doesn't compare directly from Android to iOS).

No matter how you slice it, the Pixel 5 doesn't fill quite the same small niche as the iPhone 12 Mini — not that it has to. There's no one universal phone, and we've got different models for a reason. Consumers can choose between price, size, and specs as they like. But Android fans looking at the iPhone 12 Mini with envy don't really have a team green alternative. Or, at least, the Pixel 5 isn't it. 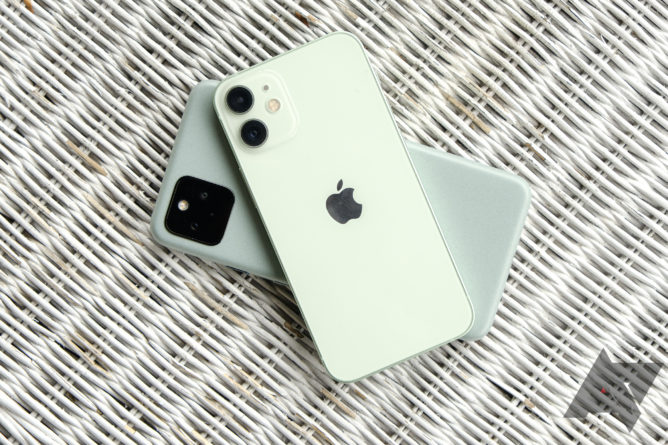 Pixel phones got 217 new emoji with the December update