One advantage of using an NAS station like the ones from Synology is that the accompanying software can make both the setup process and file management quite a bit less taxing than a DIY solution. Synology is making its DiskStation Manager (DSM) more aesthetically pleasing by revamping its interface and all the associated apps. In line with that, some of those redesigned apps have already landed on the Play Store for you to download right away.

Of the three apps that have seen an early release, you’re probably going to use the Synology Photos app the most. Its interface (shown above) feels fresh, taking a lot of design cues from Google Photos. It can automatically arrange your photos in albums, create collages and collections, and tag the people in your pics. Some of these features sound quite similar to what Synology’s other apps (Moments and DS Photo) offer, but the new Photos app looks more modern and aligns better with the upcoming DSM redesign. 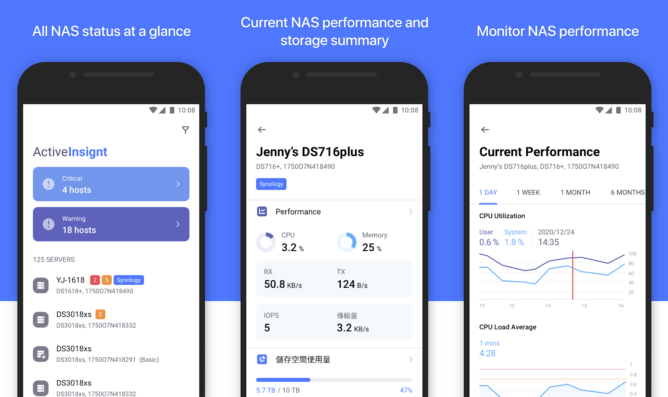 Active Insight and Secure SignIn are the other two Synology apps you can now pull from the Play Store. The former lets you deep dive into your drive’s current working status, note performance insights, manage storage, and even do some remote maintenance work if the app prompts you to. Secure SignIn, meanwhile, is used to authorize sign-ins to your Synology drive with a single tap. And as evident from its Play Store listing, you could also use it to generate 2FA codes for other services, too, as you can with Google Authenticator.

These three apps appeared on the Play Store over the last week and are now available for Synology NAS owners. Active Insight and Secure SignIn require you to have DSM 7.0, while Photos hasn’t set such a requirement. DSM 7.0 is going live as a public beta today, with a general release slated for sometime next year. 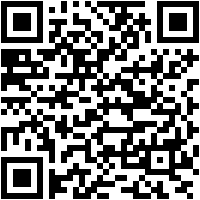 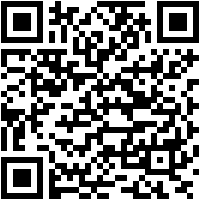 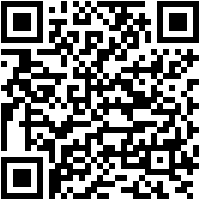