With yesterday's December update, Google also introduced its latest Pixel Feature Drop including Hold for Me, Extreme Battery Saver, and a few other new bits and pieces. In addition to the new features Google advertises, other little enhancements are often snuck in without much fanfare, and screenshots seem to have been given that treatment this time around.

As pointed out by 9to5Google, the process of taking a screenshot on a Pixel (by holding the power and volume down) button now produces instantaneous results, similar to the speed you might find on an iPhone. I've tested it out on an updated Pixel 4 XL and can confirm that it is indeed very snappy. Until now, Pixel screenshots have been known to be a little on the slow side, and while we may only be saving a split second of our time, it could be really useful for those of us who have to take a lot of screenshots. 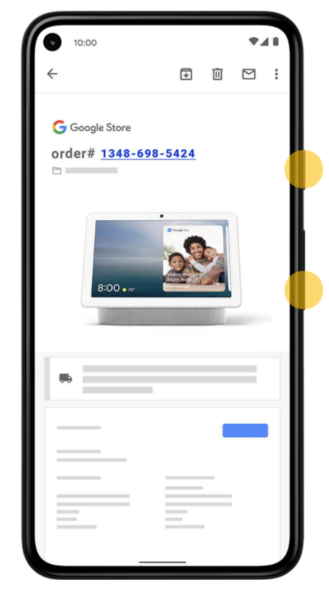 If you've ever tried to grab a screen of a specific moment in a video or gif, you'll know that factoring in the delay can be hugely frustrating. This should make that pain point a thing of the past, too. As well as the screenshot itself being actioned faster, the handy popup with share and edit buttons also appears on screen quicker, so you can do what you want with your image in record time. It's a small thing really, but the "aggregation of marginal gains" can go a long way to improving the wider experience.

To see what else is new with Google's Pixel software, check out the latest feature drop.

Xayn wants to be your privacy-first Google replacement, complete with its own Discover feed