Google introduced Play Pass last year as a way for users to access a curated selection of apps and games for a single subscription price. It expanded into 24 new regions back in October, and today another batch is being added to the list of supported countries.

The program is expanding to 7 new areas, including 5 Latin American countries. Starting this week, Android users in Brazil, Chile, Colombia, Mexico, and Peru will be able to join Play Pass and access the large catalog of ad-free apps and games with no in-app purchases. Russian and Saudi Arabian users will be able to sign up for the program now as well. 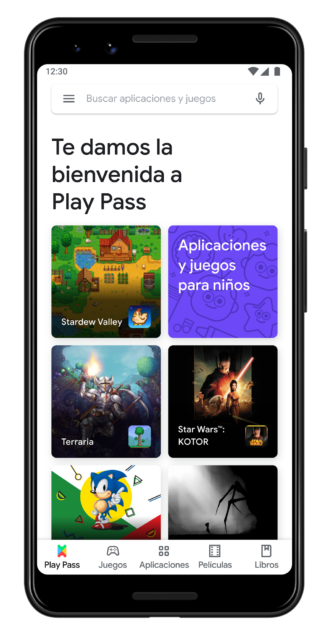 Play Pass lives alongside other categories in the Google Play Store.

New participants to the program will be able to start out with a one-month free trial — a great way to see if Play Pass offers enough value for you personally. If so, then Google has both monthly and annual subscriptions, with prices that vary depending on the region. Today's additions bring the total number of Play Pass-supported countries up to 42. If you live in one of them, why not take a look at our list of the best  Play Pass apps and games to try out?

Updated to reflect that Russia and Saudi Arabia have been added to the list as well.