It's always exciting to see a renowned game studio launch a brand new IP, especially when that studio designed some of the biggest hits of the decade, like Assassin's Creed: Odyssey, Watch Dogs, and Assassin's Creed: Black Flag. Originally teased at E3 2019 under a different name (and with a different main hero), Immortals Fenyx Rising promises a new adventure set in the annals of Greek mythology. I've been playing Ubisoft's latest title on Stadia for the last couple days, and these are my early impressions.

Immortals Fenyx Rising begins by introducing Fenyx, a shield bearer whose claim to fame is that they’re still alive following a shipwreck and a curse that’s turned their remaining shipmates to stone. After selecting your hero's gender, hair style, eye color, and other attributes, you’re basically starting off from scratch. Gone are the wings you may have donned in the Immortals Fenyx Rising demo. You don’t have a weapon, either, and you can’t even run or double jump, though these are all reconciled within the first hour of gameplay. 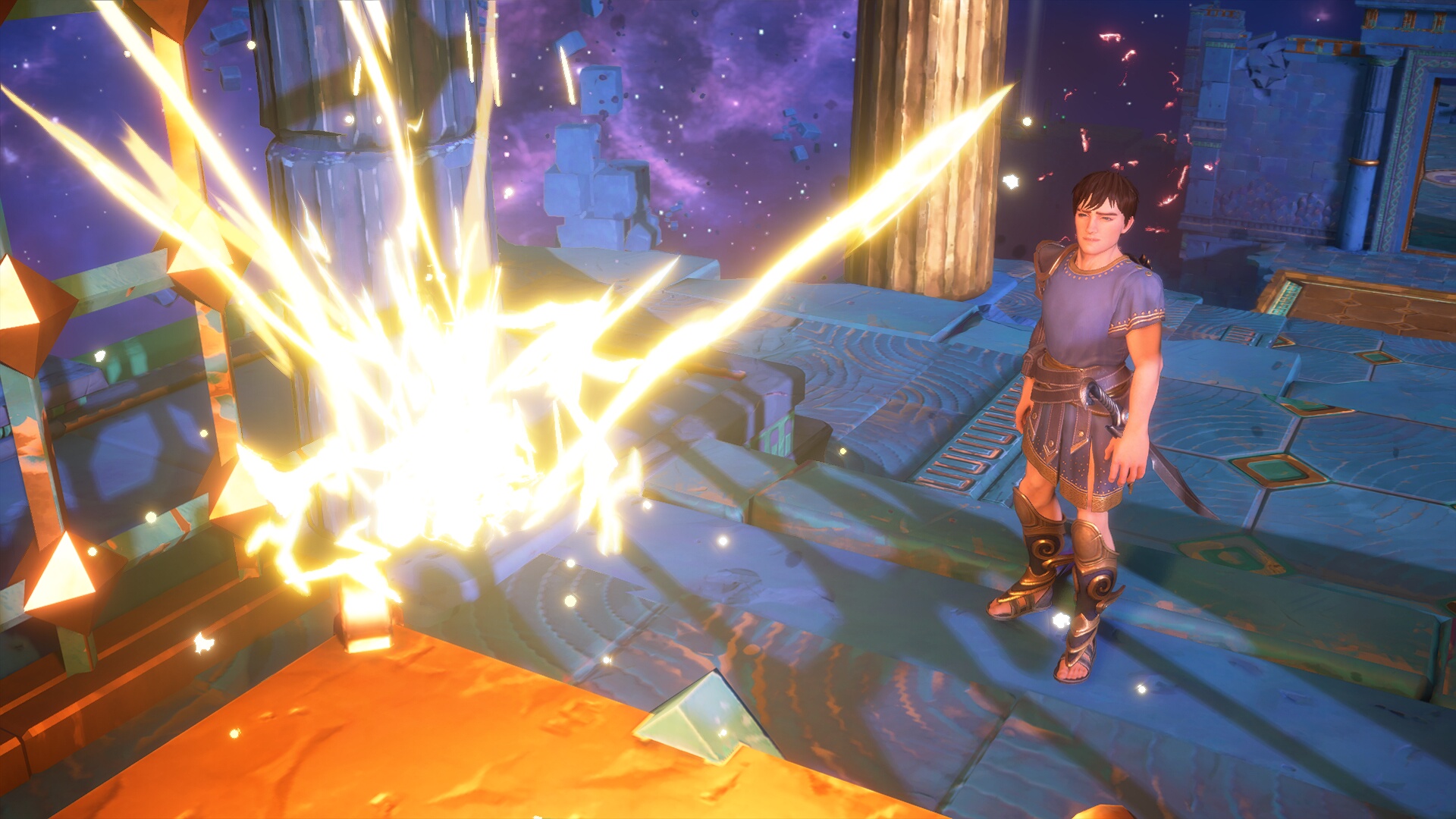 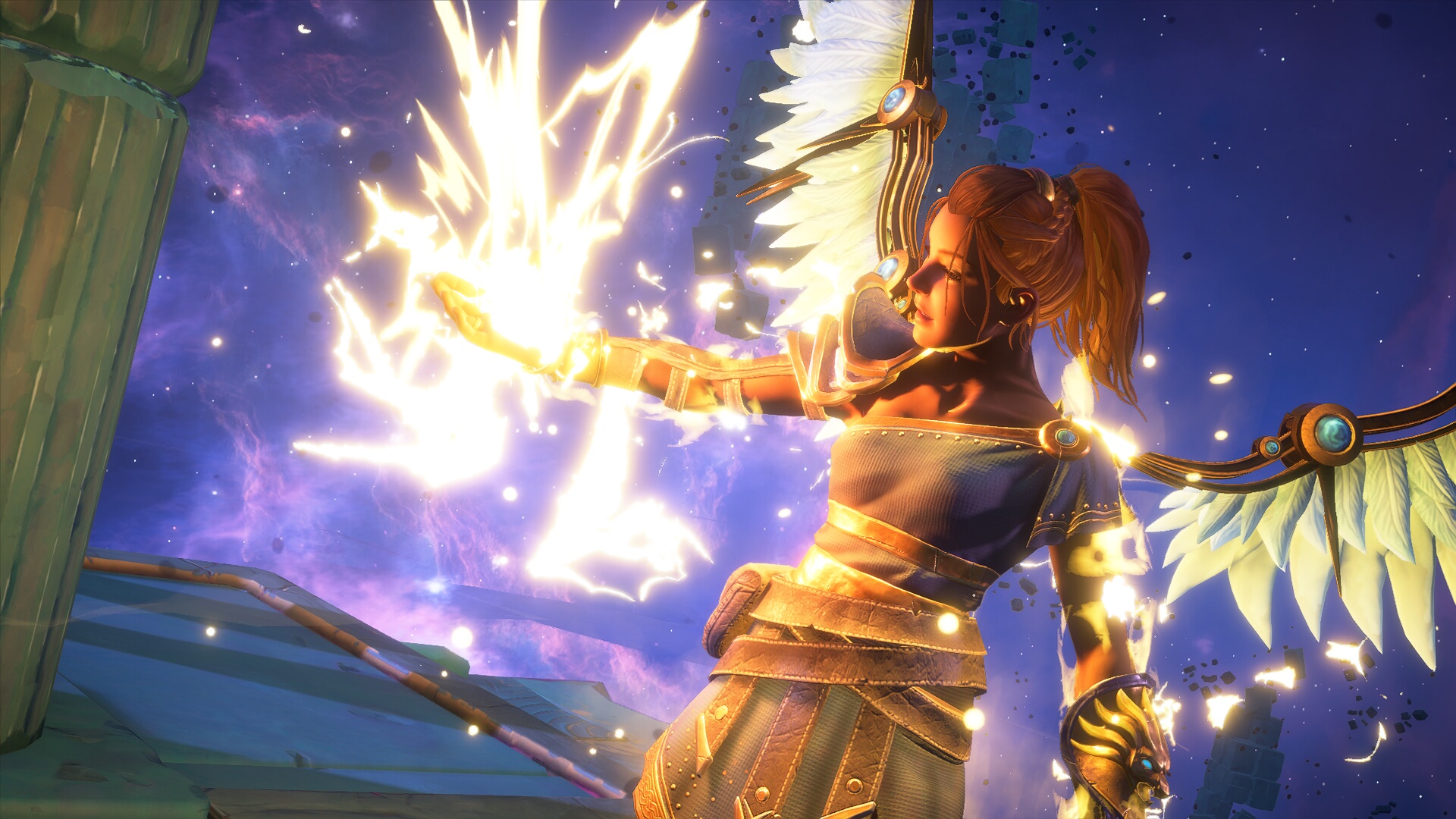 Technically, Immortals Fenyx Rising performs well on Stadia. The visuals are vibrant and fun. Controls feel tight and precise. The game also lets players choose if they’d like to prioritize frame rates up to 60fps or resolution up to 4K — an option that all Stadia games should adopt. During my playthrough, I did notice some very minor skips in the audio while Fenyx spoke, but your mileage may vary. 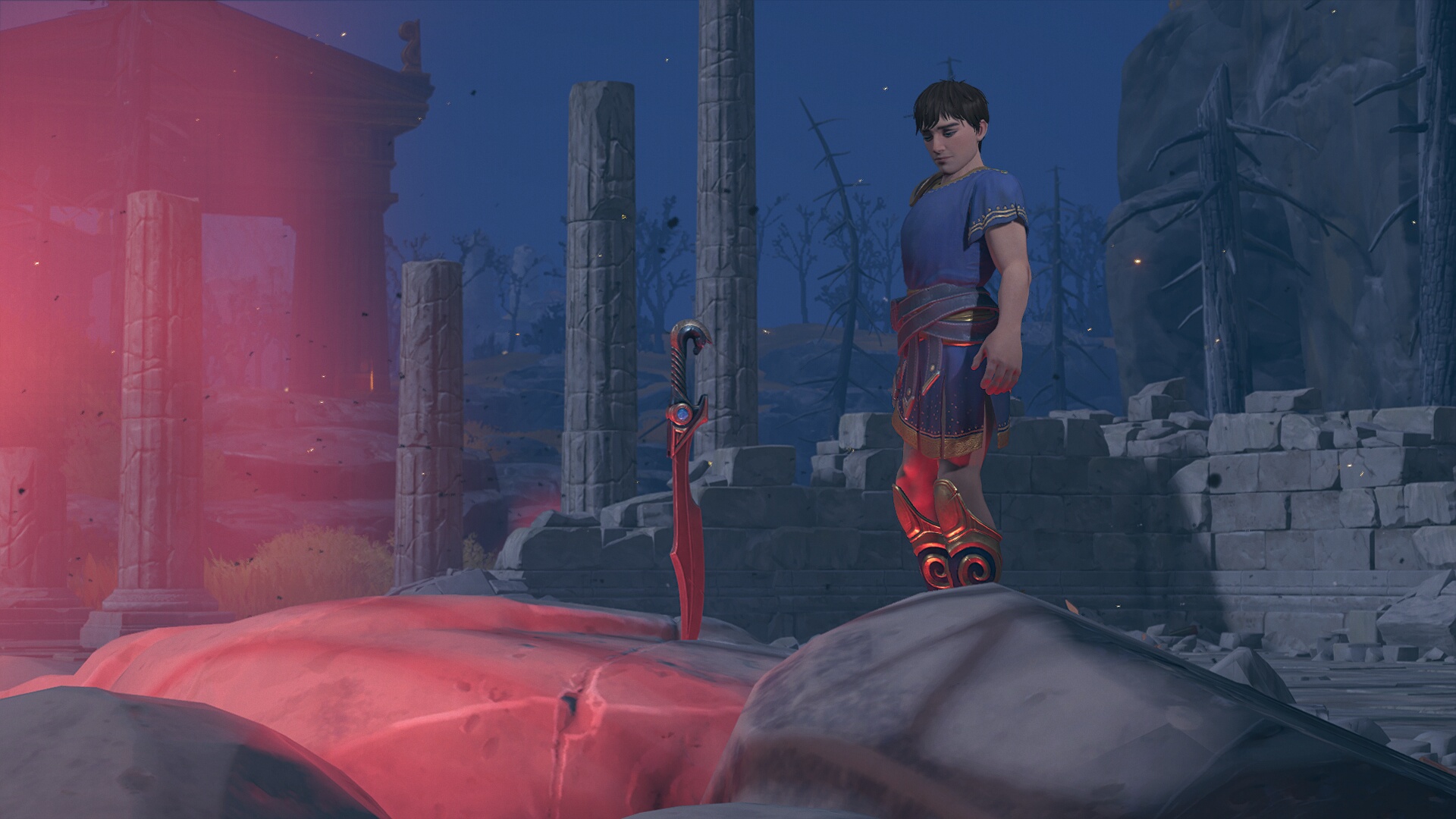 Finding the Sword of Achilles 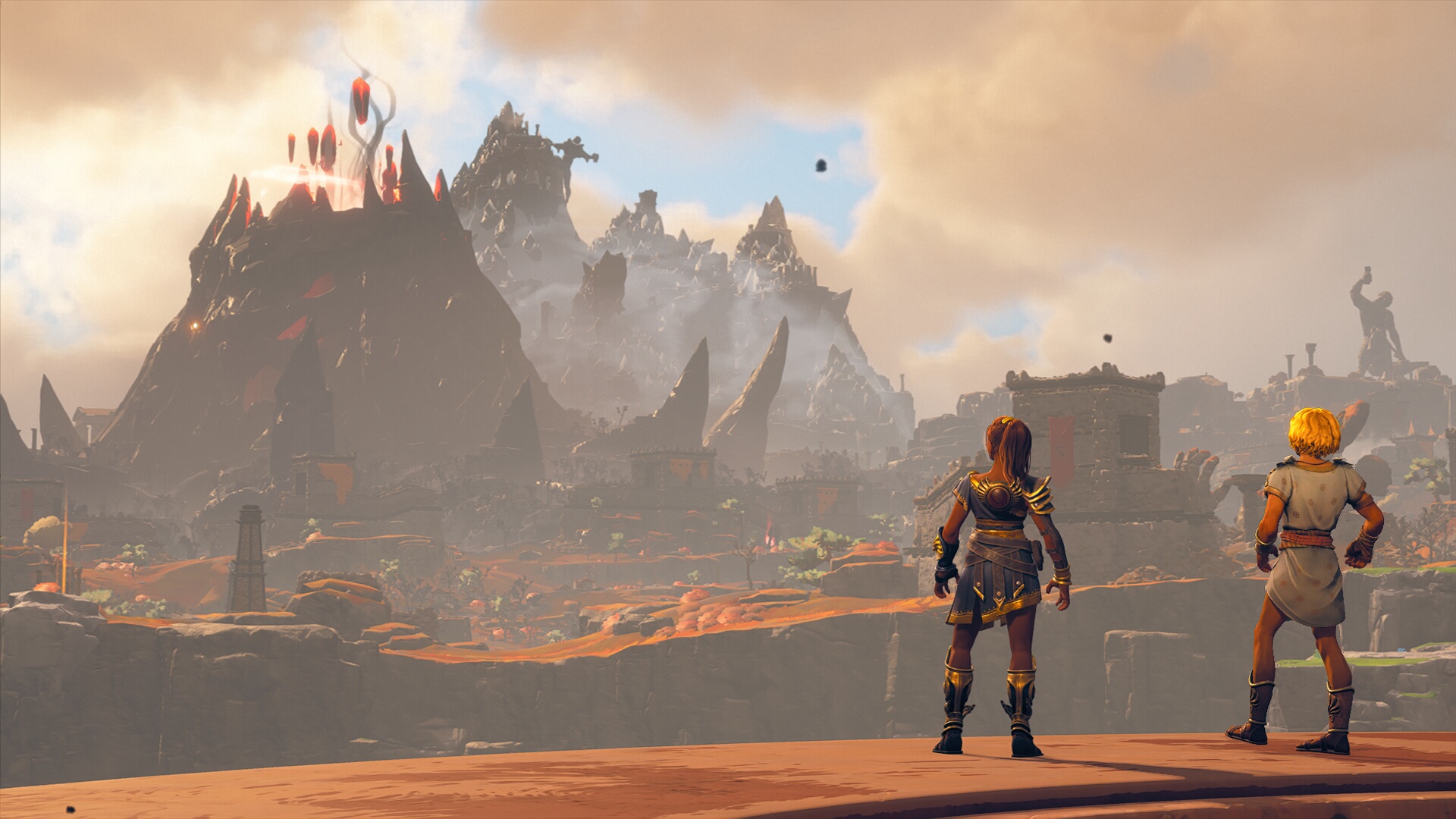 Standing beside Hermes, the god of wealth

Now, the not so good: For better or worse, the narrative driven by Zeus and Prometheus is intentionally outlandish. While I found their bickering (and unreliable storytelling) to be somewhat entertaining in short bursts throughout the demo, it’s clear that long stints of listening to these two incessantly drone on can become irksome. Luckily, this can be easily remedied by disabling all voiceovers in the settings. 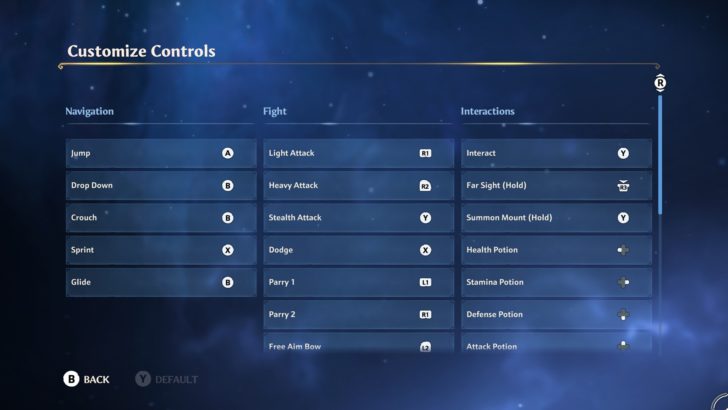 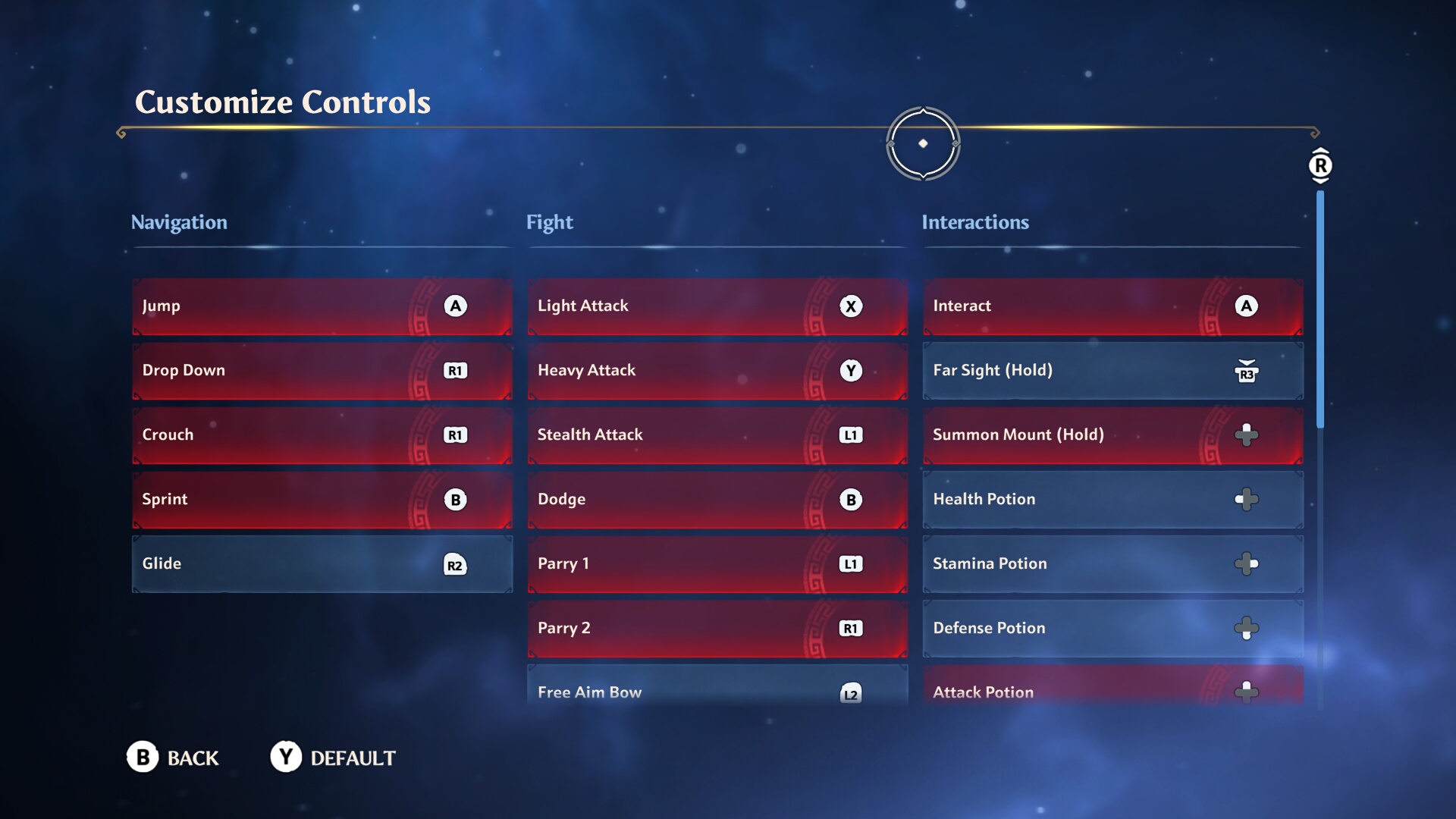 I’m not a fan of Immortals Fenix Rising's control scheme, either, and I desperately wish Ubisoft would add an alternative control layout like it did with Assassin’s Creed: Odyssey. Yes, you can remap the controls yourself, but I’ve found that every comfortable configuration manages to break something else in the process. This is just a personal gripe, though, and it may not be a big deal to you.

When you can play Immortals Fenyx Rising

Overall, Immortals Fenyx Rising feels heavily inspired by The Legend of Zelda: Breath of the Wild, from the easily diminishing stamina bar while climbing, swimming, and running, to the multi-colored pin system when peering through Far Sight, and even the cartoonish art style. That's not to say that this is a bad thing. The old adage states, “imitation is the sincerest form of flattery,” and despite some annoyances (I’m looking at you, Zeus), Ubisoft’s newest IP is a fun adventure fit for any RPG connoisseur. 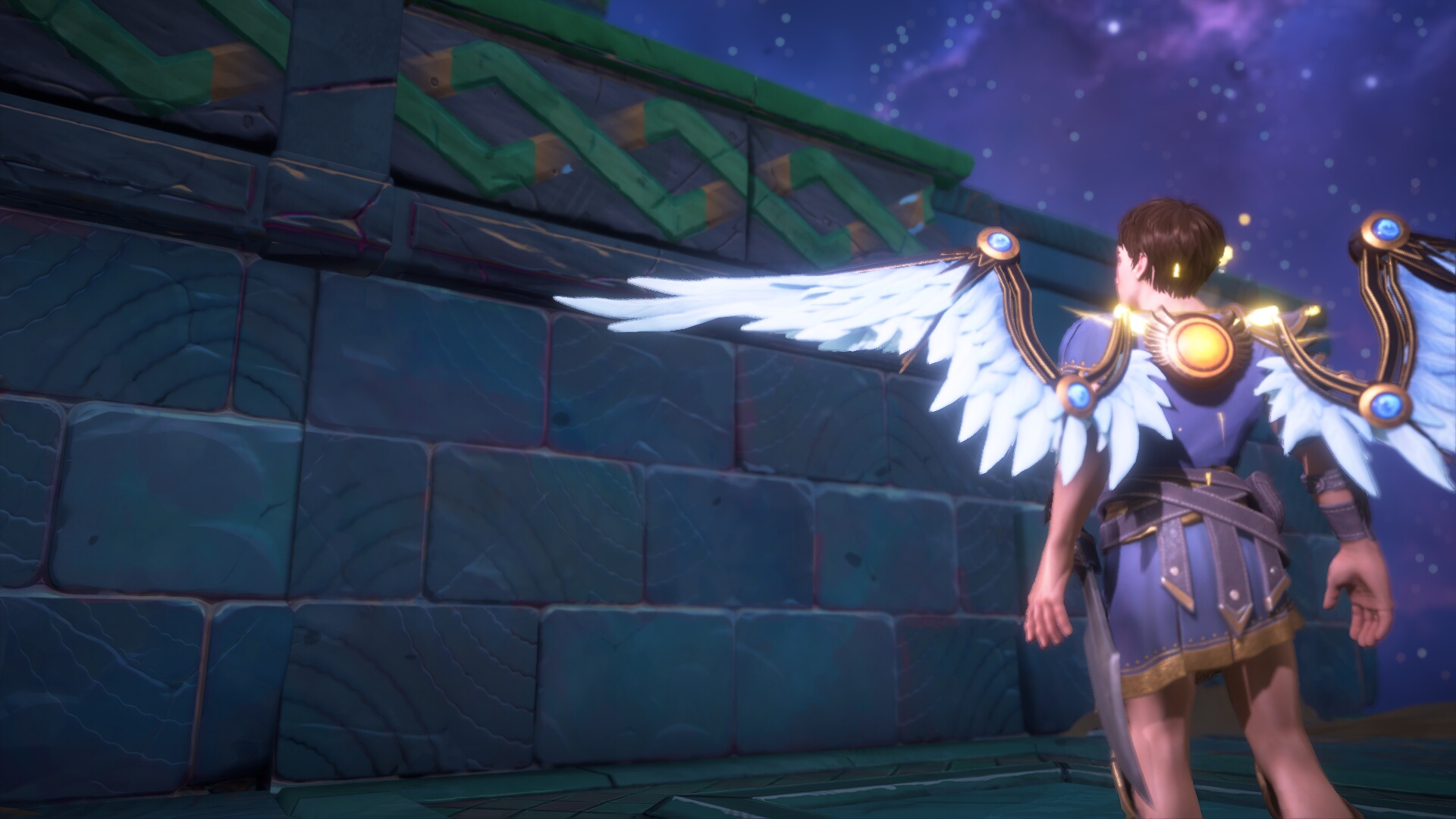 Donning the wings of Daedalus

Immortals Fenyx Rising is available for preorder today and will be launching tomorrow on Stadia starting at $59.99 for the base version and $99.99 for the gold edition. While the former will just net you the game, the latter includes that plus a season pass to future DLCs and additional digital content, like the Hades Shadowmaster character pack, Orion's Blessed Weapons pack, and Prism wings. To learn more about Google’s premiere cloud gaming platform, check out our complete Stadia coverage here.

The performance toggle that allowed players to prioritize frame rates up to 60fps or resolution up to 4K has been temporarily removed from the launch version of Immortals Fenyx Rising. We reached out to Google for comment, and it confirmed that the toggle will be re-added soon, though we were not given a timeframe.

Following a brief absence, the FPS/resolution performance toggle has made its way back into Immortals Fenyx Rising. You can find it by going to "options" and locating the graphic mode underneath "display." 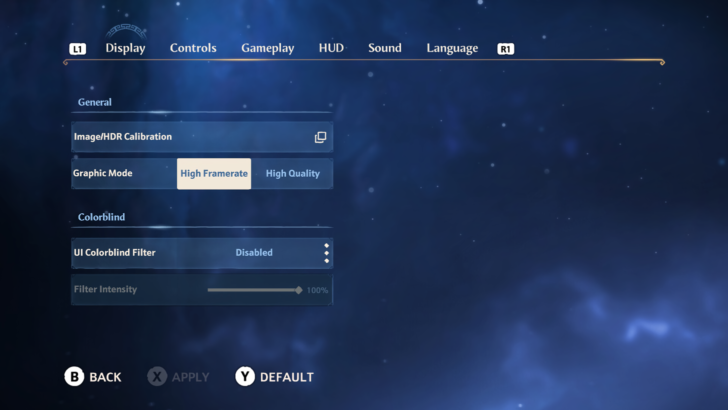