Google Fit doesn't receive as much attention as it should, but Google gave it a massive redesign earlier this month. The update improved sleep tracking and changed the interface to better match Google's other applications, but it seems there was at least one feature lost in the transition: advanced weight training tracking.

Google Fit falls behind competing services from Samsung, Garmin, Fitbit, and others in many areas, but its ability to accurately tracking weight training reps on Wear OS made it a favorite among some. The feature was commonly praised on forums, but a few people noticed it was missing after the recent app update. 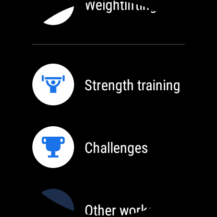 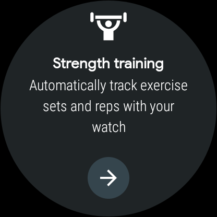 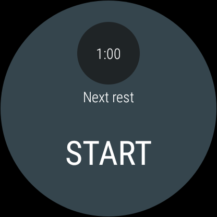 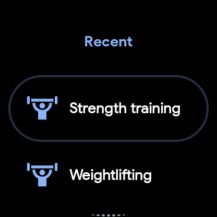 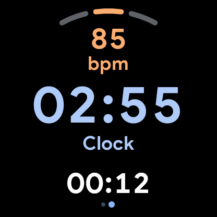 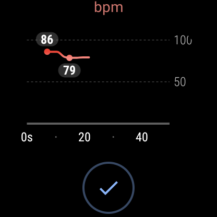 With the new update, Google Fit can no longer track individual reps in strength training, and the ability to time your rest periods is also gone. Tapping the option for strength training now seems to only track your heart activity, with no specialized features. The loss in functionality has annoyed more than a few people, and the only "fix" is to uninstall updates to the Fit app on Wear OS, but you would also have to do the same on your phone to view all available data (and also turn off automatic updates on both platforms).

The fit app removed the one feature that was unique about wear os. They removed workout detection in strength training. The only feature I used almost everyday for last few years. 😡😞

We've reached out to Google asking why the feature was removed, but the company has not yet responded. We'll update this post when/if we get an answer.