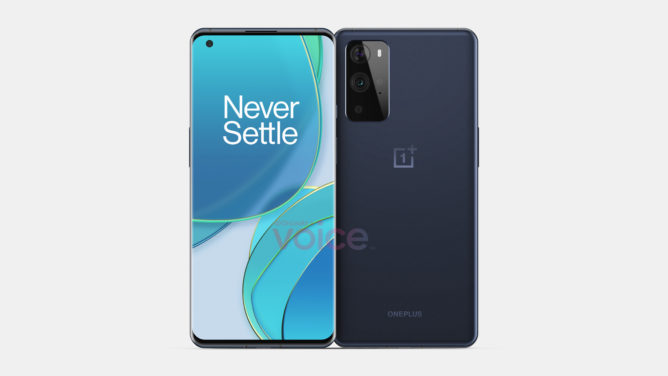 The new leaks reveal the handset's current prototype and may differ from the final model, but they still give a good idea of what to expect. According to Steve Hemmerstoffer, the OnePlus Pro 9 should feature a 6.7-inch curved display, with a punch-hole camera in the top left corner. The back of the device should be covered in glass, with the rear camera array housing four shooters in a rectangular bump, together with a flash and a microphone. Two lenses are enclosed in black metal rings that stick out of the housing, a little like on the iPhone 12. However, as we're still looking at a prototype, this may change in the final production model. 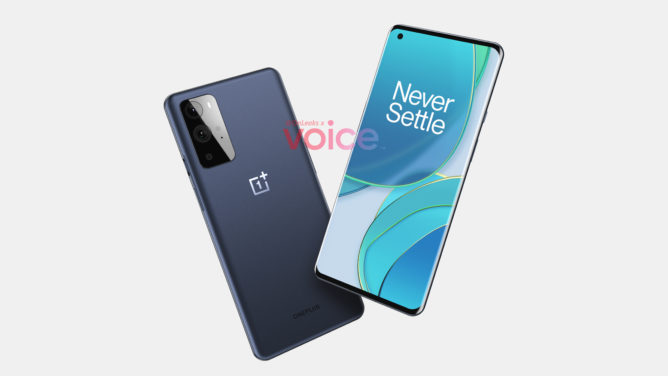 The images show the device's charging port and speakers at the bottom, as well as the Alert Slider and power button on the right side, with the volume rocker being on the left. No other specs or details have been confirmed for now, but Steve says the handset should launch in March, which matches with previous rumors.

We'll hopefully know more about the device's internals and final specs soon and will make sure to keep you update.

Google Podcasts reaches 50 million downloads on Android, so someone is clearly using it