At a livestreamed event this morning, budget brand Realme unveiled its latest smartphone in the form of the Realme 7 5G. While it looks almost indistinguishable from the Realme 7 Pro that launched last month, the 7 5G is far from the same phone on the inside. The most obvious difference is that this handset packs a 5G chipset, making it one of the cheapest phones on the market with next-gen networking capabilities.

Realme has seen incredible growth in Europe and Asia thanks to its affordable but well-specced offerings, and the 7 5G isn't deviating from that well-trodden path. Its 5G Dimensity processor might be something of an unknown quantity compared to more popular Snapdragon chips from Qualcomm, but MediaTek has made great strides in recent years. I've spent a little time with this phone already and it doesn't appear to be lacking in the performance department. The hardware is exactly what I've come to expect from Realme, solid build quality if a little underwhelming in terms of design.

The camera selection shows admirable versatility and should do fine in half-decent conditions. But yes, its macro lens is practically useless and it could probably do without the portrait lens too. More impressive will be the battery life, thanks to a 5,000mAh cell and 30W fast charging — it'll go from 0-100% in just 65 minutes, which is pretty good for a budget device. Other features include the lesser-spotted headphone jack and side-mounted fingerprint scanner, thankfully still staples in this price range. Realme UI (over Android 10) is almost identical to Oppo's ColorOS, and it's one of the less offensive Android skins around these days. 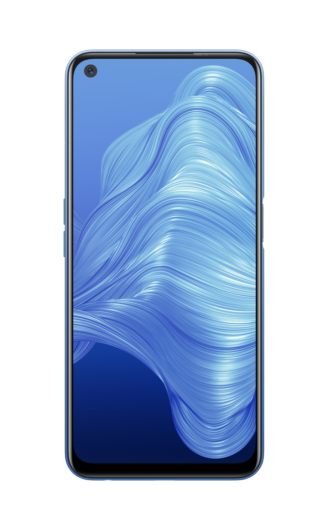 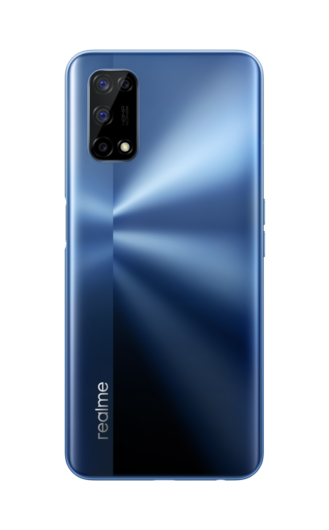 At the same event, the Chinese brand also announced the £74.99 Realme Watch S with a round display and an IP68 rating, plus a new pair of true wireless earbuds. The Realme Buds Pro cost £79.99 and offer active noise cancellation. Black Friday deals were also revealed, so be sure to check out our UK roundup next week for the low-down on those. 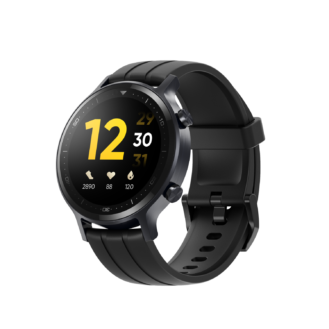 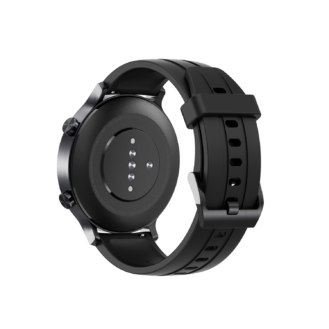 The Realme 7 5G will usually cost £279, but since it goes on sale on November 27, it's immediately discounted for Black Friday down to £229. It'll likely be the most affordable 5G phone in Europe at launch. Head over to the Realme site to pre-order it.

The Pixel 4a 5G is now available for purchase