It's finally here — the day when everyone who said Google's cloud gaming platform would be canceled in less than a year are officially wrong. That's right, Stadia is turning one today. It's been a rollercoaster of a ride with plenty of highs and lows. However, despite it all, I still believe Stadia has grown a lot in 12 short months, and it's time we give it some credit.

I'll be the first to say it (if my editors let me): The tech and gaming press at large have been pretty hard on Stadia from the start. The service admittedly had a rough launch, followed by strange bugs and missteps. Stadia's accomplishments — like delivering solid gaming performance, rolling out new features, and steadily growing its games library — quickly became overshadowed by its mistakes. Stadia was the running joke in both the tech and gaming scenes.

Then everything started to change. 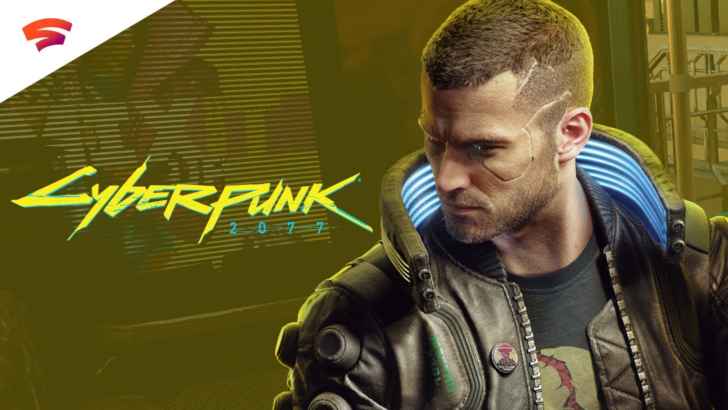 Stadia has begun to turn a corner over these last several months, moving further away from its bungled beginnings and flourishing into an actual gaming platform.

Stadia's games library includes approximately 108 titles. While naysayers will scoff at this number because it doesn't come close to the libraries found on Playstation, Xbox, or Steam, it's not all that mediocre when you consider the challenges of developing for Google's platform: Unlike Amazon's Luna that uses a Windows-based operating system for easier porting, Stadia chose to go open source with Linux, plus Vulkan. Along with this decision comes an initial learning curve that developers have to overcome before they're able to port their games over. Add in the fact that Stadia is still a relatively new service that doesn't have Xbox's and PlayStation's decades of gaming industry clout to win over both developers and players, and 100+ games in 12 months seems like a pretty reasonable number. Despite these hurdles, Stadia can claim this year's biggest blockbuster titles to its roster, including Cyberpunk 2077, Assassin's Creed: Valhalla, and Doom Eternal.

The Stadia team has finally gotten around to delivering many of the features that were promised at its initial GDC 2019 announcement. As it stands today, Stadia players can enjoy family share, native messaging, Click to Play (click a link to instantly start playing a game), Stream Connect (see other players' screens during multiplayer co-op), Crowd Choice (YouTube stream watchers get to choose the challenges that the player will endure during the game), and enhanced image and video capture with Click to Play intertwined. Crowd Play is also in limited testing and expected to roll out soon, plus direct-to-YouTube streaming and State Share are slated to launch in the near future, as well.

The Stadia social team has been more active on Twitter, Facebook, and Reddit since early October. They've been taking more time to engage with players online, sharing pertinent information about the platform's progress, and cultivating vital relationships with its player base. This, in turn, has allowed players to feel more closely connected to Stadia and to be "in the know" about its progress. Arguably, this is something that should've been happening from the start, but it's nice to see the Stadia social team start to recognize its most vocal fans.

A shift in public perception

Stadia has made some bold moves to get its cloud gaming service into as many hands as possible. In September, Google gave away three months of Stadia Pro to Pixel buyers, earlier this month it started giving away three months of Pro to all Google One subscribers, this past week it chucked Stadia Premiere bundles with a Stadia Controller and Chromecast Ultra at all valid YouTube Premium subscribers, and now anyone that pre-orders Cyberpunk 2077 on Stadia will also receive a free Premiere bundle. Do these attempts seem a little desperate? Perhaps, but when you consider that Stadia has been smeared across the internet for an entire year, this is exactly what it needs to be doing to shatter misconceptions around the platform and grow player trust. The best way to get people to fall in love with a product is to put it in their hands — to let them experience it for themselves, and so far, the feedback from new players on Reddit and Twitter has been largely positive. 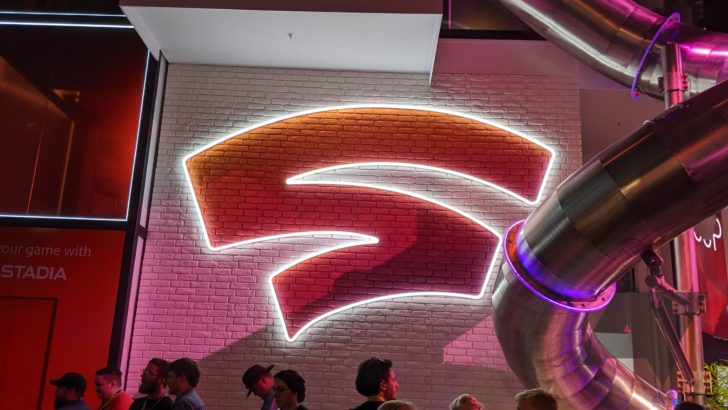 Stadia has come a long way in its first year. It's gained most of the features Google promised with the rest on the way soon. The games library is growing, and although it won't get every major title this early on, Google's making sure it has the biggest hits of the year. And thanks to efforts like the YouTube Premium promo, the player base is expanding, giving Google the numbers it needs to entice more developers to bring their games to the platform.

The coolest part about Stadia, though, is that you can try it out for free right now, starting with Destiny 2. You don't need a subscription, you don't have to sign up for a free trial, and you don't need to put in your credit card information. Just connect a Bluetooth controller to your computer or Android phone, click here, and start playing. It's really that simple.

That said, my colleagues don't share my same rosy disposition for Stadia. Our Senior Editor Taylor Kerns has penned an article explaining why he believes Stadia's first year missed the mark, which you can read here.