OnePlus is rolling out a new feature that's sure to help folks traveling on a low battery — if that's something we ever get to do again. A new feature will point OnePlus phone owners to the company's charging stations in some airports, offering directions so you can top up quickly while waiting for your next flight. The feature is India-only for now, available in Bangalore airport, and coming soon to Delhi airport. 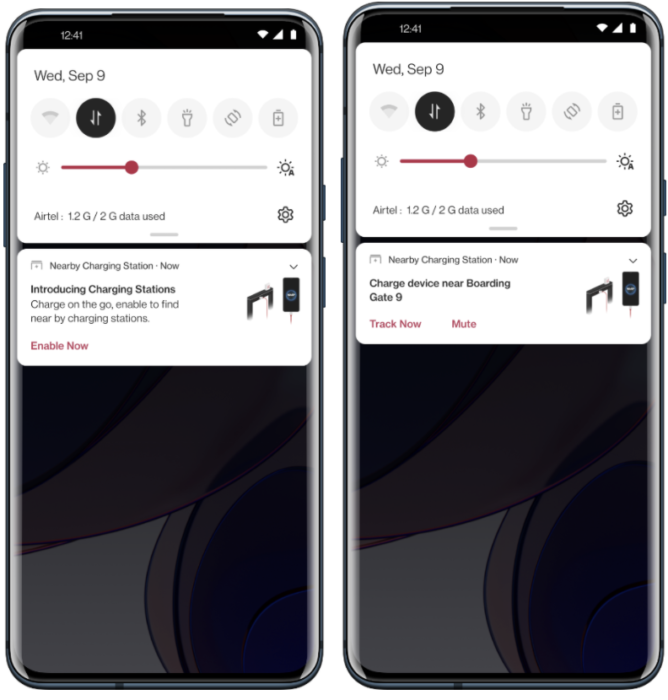 The feature works courtesy of beacons at each charging station, which OnePlus phones can spot and direct you toward with both instructions for where they're located and your distance from the charging station. Based on screenshots, it looks to be opt-in, and you have to enable it if you want it. You can also "mute" it for 6-hour periods if the notifications become bothersome.

OnePlus isn't clear about the specifics, but if these charging stations also support the company's fast-charging standards, it could be incredibly handy. I know from personal experience how handy OnePlus' Warp Charging can be and how useful it is when you need to top up quickly while traveling. Though it only works at one airport in India right now (with one more planned), I hope it expands 'stateside — that is, if things ever get to the point that we can start flying again like we used to.

Stadia one year later: The grass is looking greener from up here in the cloud