When Apple debuted the Airpods Pro in 2019, it took what customers loved from Airpods and added active noise cancellation, better sound quality, and a sealed in-ear design. The combination of simplicity, reliability, and convenience makes them some of the world's most popular wireless earbuds. Many clones have been created, but some copy the formula better than others. Swedish company Urbanista's new London earbuds cost $149 and offer touch controls, wireless charging, and ANC — pretty much everything that Apple's Airpods Pro do but for significantly less cash. And while they succeed in a number of ways, there are also some potential deal breakers involved.

Much like the Airpods Pro, the Urbanista London feature silicon tips that go inside your ear canal and “stems” that hang down outside the ear. I like this fit because it passively blocks out noise while keeping the buds planted firmly in place. The stem is a little longer and wider than the Airpods Pro, housing a tiny touchpad at the top and a microphone on the bottom.

The Urbanista London may mimic the Airpods Pro physical design, but you’re not limited to a glossy white color. The earbuds come in four color options: Midnight Black, Rose Gold, White Pearl, and the Dark Sapphire of my review unit. The White Pearl is my personal favorite, but you won't go wrong no matter which color you pick. They're lightweight and comfortable to wear for hours at a time with the included tips, of which there are three sizes in the box. 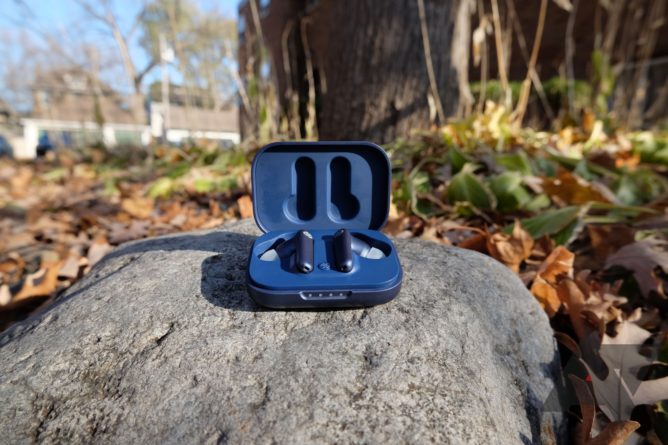 The included case has a soft touch finish and is colored to match the earbuds — a nice touch that I wish Google would take note of for the colorful Pixel Buds. It can be charged via a USB-C cable or by dropping it on a wireless charging pad. Four lights on the front of the case display the current charge level. The buds are held in with magnets that make them pretty easy to align correctly. The case itself feels cheaply made, and it doesn't offer that nice click when opening and closing the lid that higher-priced alternatives have.

Coming directly from the Tribit QuietPlus 72 headphones, I was pleasantly surprised by how well the Urbanista London held up in comparison. They sound spacious, with easily distinguishable highs and lows. Since these are tiny earbuds, the bass doesn't exactly boom, but it's definitely audible thanks to the sealed design — Urbanista says they were tuned by Axel Grell of Sennheiser fame. That doesn't mean much to me, but I do think the London sound excellent for the price.

There are three modes: normal, ambient sound, and noise canceling. The earbuds always default to the normal mode when you first put them in, with no audio filtering or noise canceling. Long pressing on the right bud activates ANC. It works pretty well, blocking out AC units and overhead fans entirely while dampening conversations in lower registers. However, you won’t get the all-encompassing silence that sets apart high-end ANC headphones like the Sony XM4.

Long-pressing the left bud turns ambient passthrough on, but I wouldn't recommend doing this. The company says this mode amplifies outside voices while keeping the music audible, but it adds a bunch of white noise and hissing that really wrecks audio quality. It’s better to just take the earbuds out when you need to hear something in the real world. The Urbanista London have in-ear detection, allowing them to automatically pause playback when you remove them and restart it when you put them back in. This feature works better than I expected, consistently getting it right every time when other earbuds I've tried have failed. 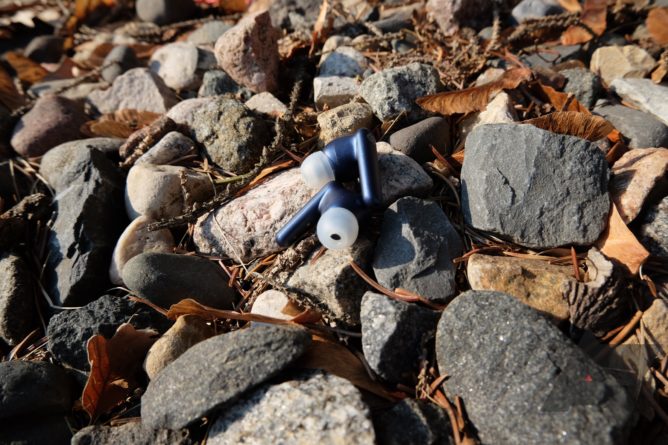 Urbanista chose to give users quick access to volume with a single tap on the right bud to raise it and the left bud to lower it. A double-tap on the left pauses/plays, while the same gesture on the right activates your default voice assistant. There's no way to skip tracks from the buds. To me, prioritizing volume controls over skipping between songs is a good choice, but I'm sure some will disagree.

A drawback of the single tap volume controls is that you have to wait a beat between each tap, since double-tapping triggers a different function. I often find myself calling up the Google Assistant when I'm trying to raise the volume. And since the touchpad is pretty tiny, the buds would often misread my double-tap as a single tap, and raise the volume instead of summoning the Assistant. 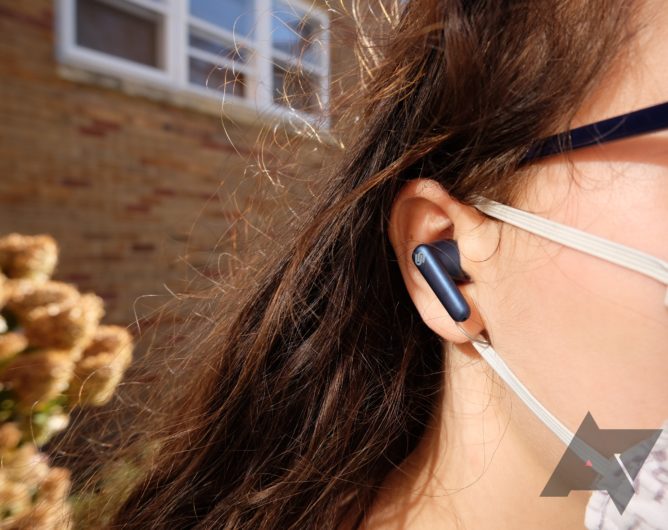 The earbuds can be used independently, but the catch is that the controls don't change when worn solo. For example, if you're only wearing the right earbud, there's no way to lower the volume with touch controls.

Battery life is nothing to brag about. They last around 4 hours with ANC on and 5 hours without it. The case holds another 25 or so hours of playback, and putting the buds in the case for just 10 minutes will power them back up for an hour of listening. While the battery longevity itself is nothing special, it's nice to see USB-C and wireless charging.

Urbanista doesn't have an app for its products, so there's no fine-tuning of ANC levels or the equalizer settings. The earbuds sound great out of the box to me, but I do wish I could change up some of the controls.

While the earbuds didn't have any major connection issues when paired with my phone, connecting them to my Lenovo Chromebook Duet made them go haywire, with audio cutting out every few seconds and weird little "popping" noises in both ears. The same things persist across other Chromebooks I've tested, too. If you don't use Chromebooks, this is a non-issue, but if Chrome OS is an integral part of your technolicial ecosystem, these issues present a major red flag.

Maybe. The Urbanista London cost just $149 and include pretty much every feature you could want in a pair of earbuds — wireless charging, active noise cancellation, independent pairing, an IPX4 rating, and great sound quality. But while they pack in plenty of features, the experience is lacking in some areas.

You can use the buds solo, but the pesky controls don't make that very convenient. The ANC works well, but you can't set it to stay on by default, and every time you activate it, you have to wait for a voice prompt to say "Ambient Noise Cancellation on," which gets old fast. The case has handy indicators to show battery life, but it feels like a cheap plastic toy. The buds are unusably buggy on Chrome OS devices, and the battery life is just okay.

There are options with longer battery life and smarter Assistant features, but these buds do offer a lot of features for your money. 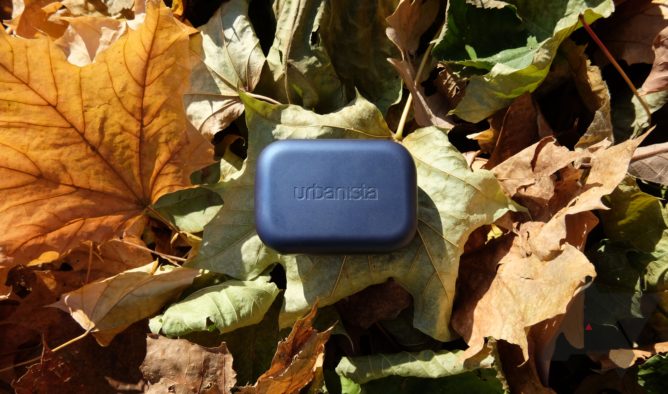 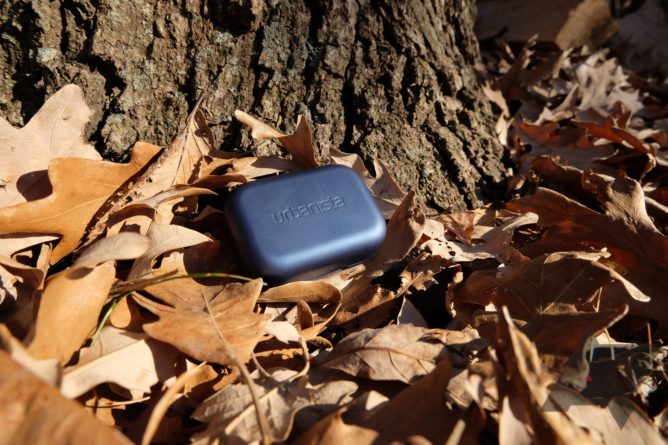