Google has decided the time is right to get into banking — again, kinda. This even more deeply-integrated do-over is called "Plex," and this time, it's going to be backed by a pile of partner institutions, starting with Citi and Stanford Federal Credit Union, but expanding to include nine more later. You can't sign up just yet, but there is a waitlist.

In addition to being a basic checking and savings account setup that's tied to your Google Pay account, Plex accounts will offer other features, including Simple Bank-like goals you can set aside money for and slowly contribute to. And unlike normal bank accounts that you can plug into Google Pay with Plaid, Plex-based accounts will offer deeper and better integrations for things like those goal nudges, spending alerts, and deposit alerts, as well as the other features that debuted as part of the new Google Pay app.

Accounts will be free to open, FDIC insured via partner banks, and follow the usual modern trend against superfluous fees, though details will vary from bank to bank. 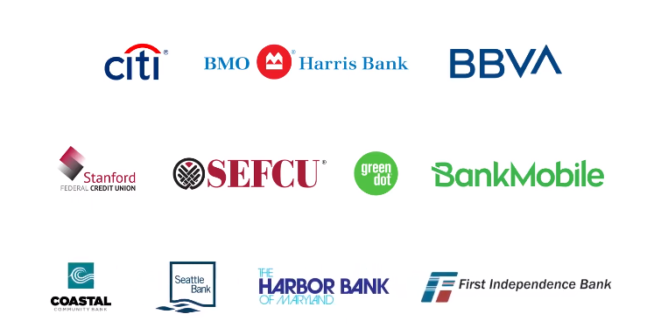 Though only Citi and Stanford Federal Credit Union will be supported to start, nine other banks (listed above) are also included, including BBVA (parent bank of Simple, popular among AP readers).

Depending on your definition of "bank," this isn't the first time Google's tried the whole banking thing. Ages back, Google tried making a Google Wallet card you could use in stores, tied to your Google Wallet's store of value. (As far as I'm concerned, a store of monetary value you can withdraw and deposit from tied to a debit card equals a bank account.) However, it only lasted a couple years before Google killed it. This new approach, tied to so many partner banks potential customers may already be using, seems more well thought out.

If the name sounds familiar, that's because Plex is already a widely used media/streaming service which is almost ubiquitous among our readership, and likely well-known among most of Google's prospective customers. Probably not the wisest choice in name.

Google's been internally testing Plex for a while, but it isn't live yet. However, you can sign up on the waitlist for either of the two first banks now via the new Google Pay app. Google says that more details are "coming soon," and I expect we'll hear more about it next year.