Samsung is reportedly refining its blueprint for the Galaxy A42 5G to manufacture a new entry-tier phone which it may call the Galaxy M12. Not much is known about the specs, but the visuals are there and they come from a source with a long track record.

That source is Steve Hemmerstoffer of @OnLeaks who published his understanding of what the M12 (or whatever else Samsung may call it in other markets) will look like to blogging platform Voice. Structurally, we're looking at a similar setup with four cameras at the back and a display with a centered selfie camera notch. There's a bit of nip-and-tuck going on as we transition between price points: the M12 gains bezels all around its slightly smaller 6.5" display, the rear gets a two-tone matte and gloss treatment instead of a quad-color design, and the in-display fingerprint sensor of the A42 gets traded in for a capacitive unit on the power button. In Samsung's mobile branding nomenclature, the M series stands below the A which stands below the S, so all of these changes aren't surprises. 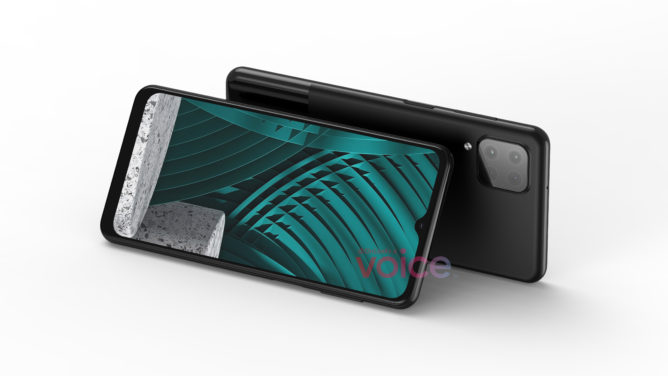 In fact, it shouldn't be much surprise to see Samsung among other OEMs reuse old chassis to build new phones. But as for everything inside? We'll have to wait to learn more — the M12 is expected for an early 2021 announcement.

OSOM plans to release its first privacy-focused product next year

Security cameras from Kasa, Yi, and more start at just $21 in Amazon's Deal of the Day