Google's Pixel 4a is a great phone at an fantastic price. Perhaps the only drawback was the limited color palette. As the old Ford adage goes: You could have it in any color you want, so long as it's black. That changes now, as Google is debuting a new, limited edition Barely Blue colorway for the Pixel 4a, on sale starting today. 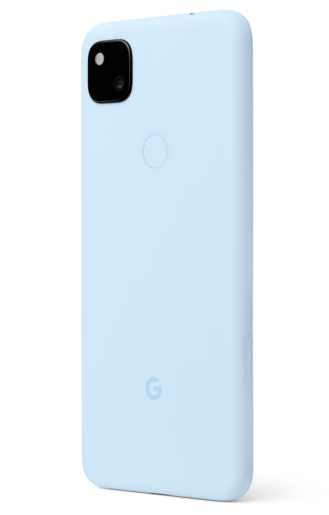 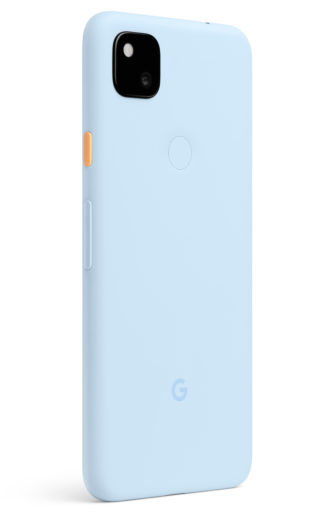 In typical Google fashion (excluding last year's Halloween-themed Pixel 4), the new color is an understated pastel-like shade encompassing the entire plastic body and fingerprint sensor, only slightly saturated to match that "Barely Blue" name. A barely darker shade of blue offsets the Google logo, further accented by what looks like an orange power button, similar to the panda Pixel 2 XL or flesh-toned Pixel 3. The muted color combination is perfectly in keeping with last year's Pixel 3a, which came in a similarly low-key "Purple-ish" colorway. We haven't had a chance to see it this new shade in person (yet), but it's pretty hot, in a Googl-y sort of way.

We don't know just how limited the new color might be, but Google is selling it for the same $349 price tag as the previous boring black version, and sales open at 10 AM PT today — roughly when this post went live.

This isn't the first time Google has done a limited edition color for a Pixel. Last year's Pixel 4 was available in a limited edition Oh So Orange colorway, which came back in stock a handful of times, but ultimately remained harder to get than the standard black and white colorways. On that basis, you might want to pick this new color up sooner rather than later, if you're interested — it could be tough to come by in a few months.