Since the very first Pixels in 2016, the fastest any of Google's flagship phones has charged was limited to 18W. Back then, it wasn't an issue: Fast-charging standards of the time like Qualcomm's Quick Charge 2.0 could ostensibly go higher, but they practically topped out at a similar speed, and it wasn't a huge gap. In the end, Google elected for the better and more universal USB Power Delivery standard. But now, four years and five Pixels later, 18W doesn't cut it.

This might sound like a minor point, and to some folks it is, but fast-charging rates have exploded in the last few years. Back in 2016, when OnePlus debuted Dash Charge with the OnePlus 3, its 30W maximum turned heads. But now phones are pushing way past that. Even Samsung, who held onto its Qualcomm-based 15W charging speed until the Galaxy S10 series, is now pushing up to 25W on its recent phones (though its "up to 45W" claims for last year's Notes and the Galaxy S20 Series were bunk according to all the testing I've seen), and OnePlus' latest standard pushes 65W.

Pretty much every company has been teasing new charging technologies expected to debut in the coming year or two that now beat Google by an actual order of magnitude, with OPPO, Realme, Qualcomm, and Vivo all breaking the 100W barrier. But even the Essential Phone managed to swing up to 27W of power over USB-PD back in 2018, so we know the (better) standard that Google chose isn't limiting things. And in the last four years, technology has clearly developed to the point that we can push past 18W while keeping things cool and preserving battery longevity. 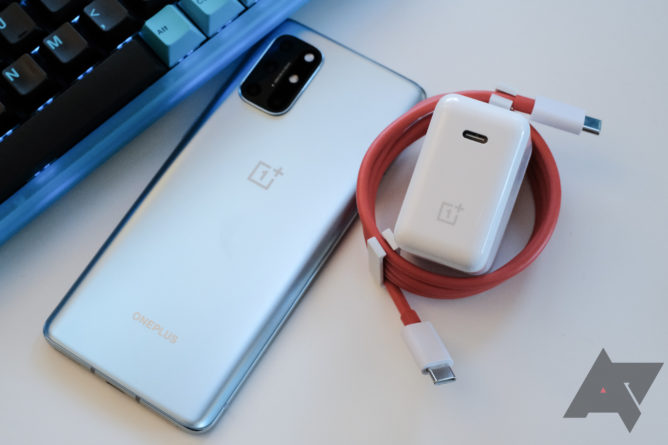 Beyond a pure comparison of numbers, there are real-world benefits to faster charging. More than once, I've found myself in a tight spot where my phone is dead (or near-dead), needing to be out the door five minutes ago. Times like that, OnePlus' fast charging has legitimately saved my butt.

In one particular instance, I was stuck in New York City for half a day after a tech event in 2019, having booked a train for the wrong time. Every built-in and external battery I was carrying was drained following a frenzy of blogging, and the phone in my pocket was dead. Worse, my return ticket was electronic. But I had a OnePlus phone and charger with me.

A quick dip into a coffee shop saved my hide, giving me the juice I needed at the last minute to make that train. More recently, a minor emergency during my OnePlus 8T review further strengthened my appreciation for quick charging speeds. At the time, I also had the Pixel 4a 5G on-hand, but I knew I wouldn't be able to charge it in the few minutes I had with just a paltry 18W compared to the 8T's 65W, and a literal few minutes gave me the power I needed for the next several hours. 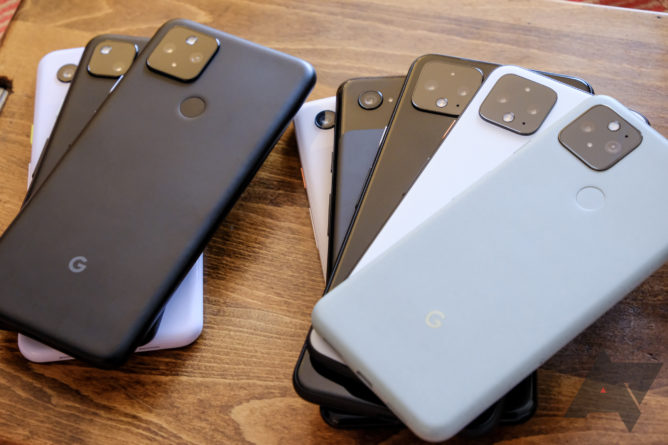 I don't know what's holding Google back or why the Pixels still ship with basic 18W charging. The fact that they use USB Power Delivery is nice, since I know it will work with pretty much any charger I own, but the standard goes a whole lot higher than 18W, and other companies manage better. Whatever the cause here, these slow charging rates on the Pixel 4a 5G and Pixel 5 just don't cut it anymore. Come 2021, Google needs to step up its charging game.