Google recently pushed a new app listing to the Play Store, called Device Lock Controller, which "enables device management for credit providers." In other words, it can be used to lock you out of your phone if you don't keep up with a creditor's payments. However, Google says the Play Store app listing is a mistake that will soon be taken down. The app was launched earlier this year in collaboration with Kenyan carrier Safaricom for Android Go device financing.

According to XDA Developers, the app plugs into the DeviceAdminService API for its system-level lockdown functionality — the same API used by enterprise management to control work devices — and it can't be disabled. "Basic functionality" like emergency calls and settings access remain available according to the app listing when the phone has been "restricted," a euphemism for being locked down. 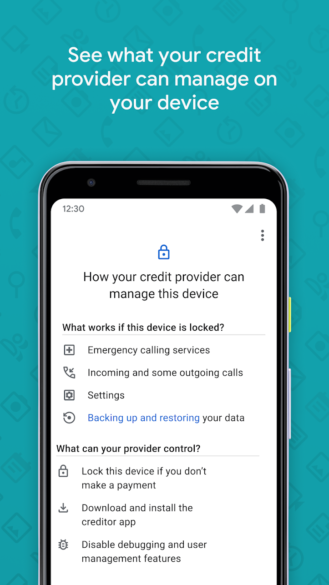 The new app listing has not been indexed for Play Store search and does not appear in Google's list of published apps. The earliest record we can find of the Play Store listing dates to XDA's original coverage on November 6th. Google has since stated that the app was released in collaboration with Kenyan carrier Safaricom for a new financing plan for Android Go-powered devices. The carrier's current policy locks the device after four days of non-payment. So far as we can tell, there's no evidence it's being used by any other companies yet. 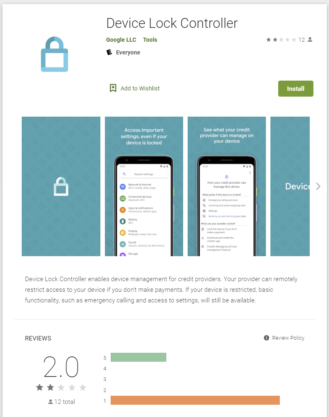 Google claims that the Play Store listing's publication was in error and that it will be taken down soon, though it's still up at the time of writing (and preserved for posterity just above and at the Internet Archive). It remains to be seen if Google will expand this app and financing enforcement partnership to other carriers, though XDA's Mishaal Rahman claims there are plans to expand it.

While most of us accept financing as a necessary evil or a way to get a good deal on a phone, this sort of aggressive enforcement probably wouldn't be received well in other markets. Most folks on payment plans probably don't see the phone in their pocket as their carrier's property, even if it's technically true, and there's a question of legality in some countries when it comes to secured vs. unsecured credit and which form a financed phone takes. 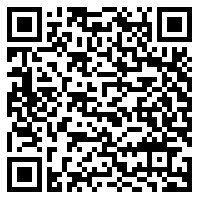