It's that time of the day when you're back home after a long day at work, and you're ready to grab a beer, watch Netflix, and chill. Unfortunately, by the time you've chosen what to watch, you've already had way too many drinks and are ready to hit the sack. Thankfully, Netflix is deploying a solution that will save you time, at least if you live in France. 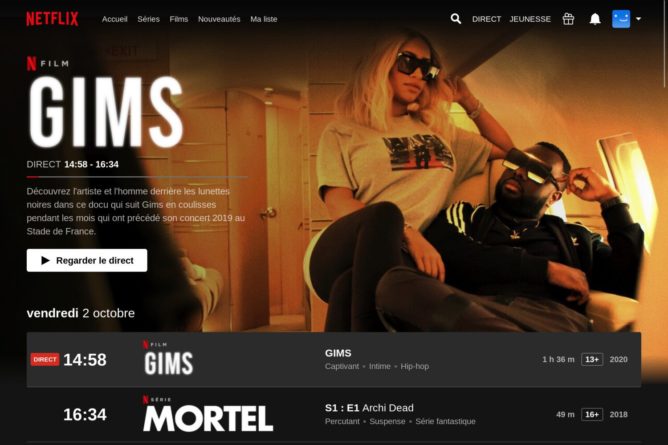 Starting yesterday, the streaming platform has started rolling out a new feature called Direct, which mimics the way a traditional TV channel works. The content is based on Netflix's most popular shows in the country and worldwide, and not your own preferences, as is usually the case. 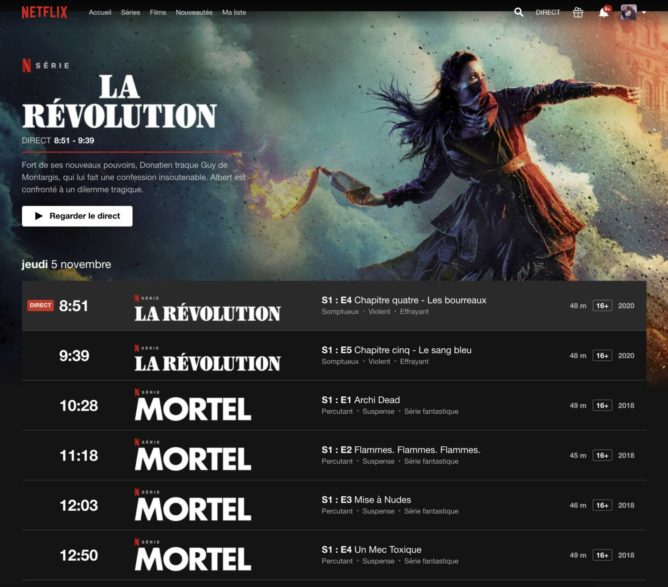 The Direct programming is planned five days in advance, so you'll know what to expect if you want to watch live content. You'll also be able to watch any show or movie as usual, but the idea is to prompt you with a live feed as you log in and allow yourself to be caught off guard by something you might want to watch. 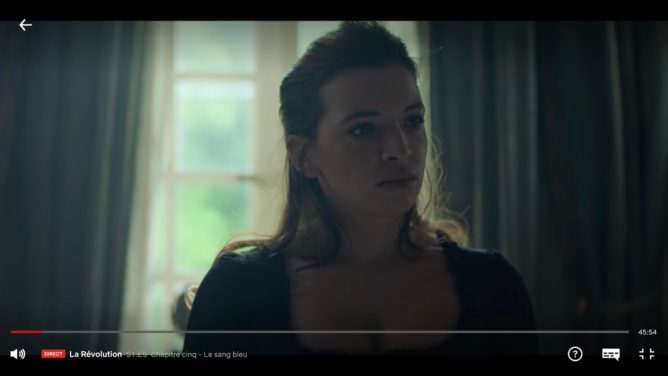 Very interestingly, the feature is only exclusive to France as of now, the company stating the country is very used to watching live TV — which is actually true; most of my friends here are surprised I never watch live TV.

For the time being, Direct is only available from web browsers and has started gradually rolling out to users yesterday. The company says all customers in France should have the feature by early December, which is ironically the date at which the second lockdown is supposed to end. I personally don't have it yet, not that I'm particularly interested in it, as you might have guessed.