According to Verizon, the update started rolling out yesterday and doesn't change anything other than the security level, so don't get your hopes up that it'll deliver any new functionality. The S2 was updated to Android Nougat, where it will spend the rest of its days. Even so, receiving any update after this long is impressive, especially on a Samsung tablet. 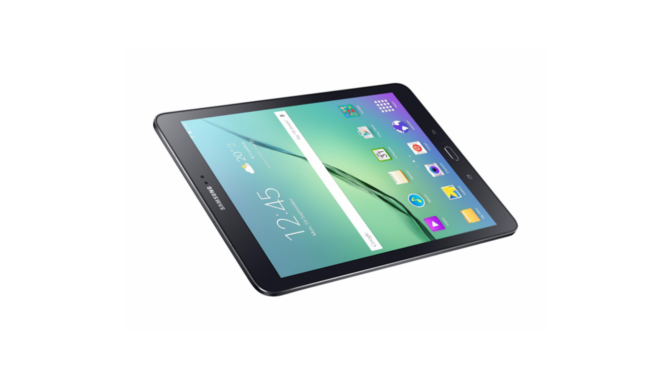 Back when the Tab S2 was released, Samsung had a poor reputation for software support. In 2015 you'd be lucky to get an Android upgrade the same year as Google devices, and monthly security patches were far from regular. Samsung has changed, though, often beating Google to the punch. Even Android version upgrades are quicker, with the company set to release Android 11 by the end of the year.

It's also worth remembering that this is a tablet we're talking about, not a phone. The Android tablet market was never super-strong, but these days it's dead in the water — I'm a staunch Apple critic, but even I switched to an iPad this year. That makes it all the more surprising that Samsung would bother with the S2. For some perspective, Google's Nexus 9, which was released a few months after the S2, hasn't seen an update since October 2017 and is on the same Android version. 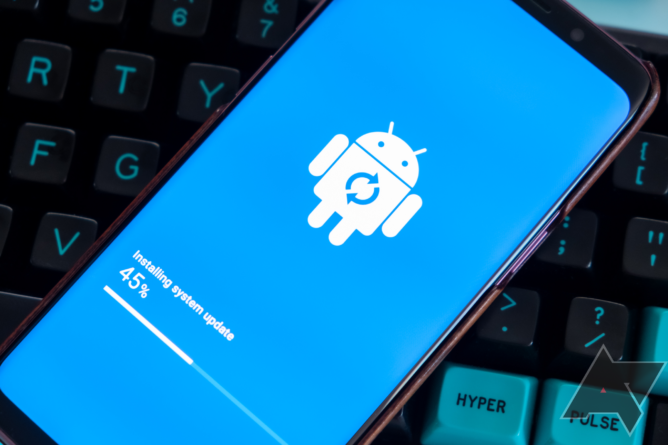 Digging through a firmware archive, it seems this update is available in several countries already, including Peru and Chile, and now the US, thanks to Verizon. While the tech community has moved on and forgotten about the Tab S2, Samsung hasn't, which bodes well for future devices.

Google One subscribers will get three free months of Stadia Pro