As expected, OnePlus has just announced the latest products in its affordable Nord smartphone range. The recently leaked Nord N10 5G comes in at slightly cheaper than the original Nord (£329 vs £379 in the UK), while the N100 costs substantially less at £179. They'll be available in Europe next month, but there's no concrete information on when they'll be arriving in the US.

The Nord N10 will be one of the cheapest 5G phones on the market, but it's got some other appealing specs too. It's got a 6.49-inch FHD+ 90Hz display, Warp charge 30T fast charging, and a quad-camera system with a 64MP primary camera. Additional cameras include a 119° ultra-wide plus less useful macro and monochrome lenses. It's all powered by mid-range Qualcomm Snapdragon 690 SoC with 6GB of RAM and 128GB of (expandable) storage). A 4,300mAh cell should make for half-decent battery life to go along with the speedy charging. 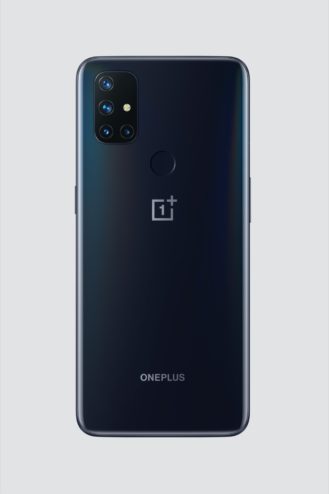 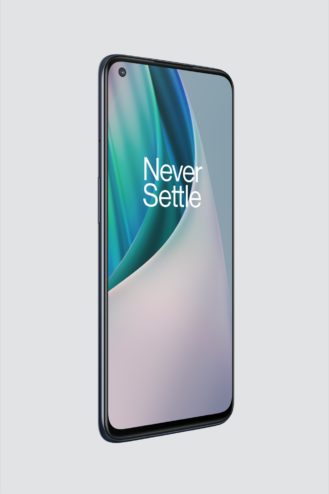 If you're looking for something even more affordable, the Nord N100 is an interesting proposition. It's got a 6.52-inch display, stereo speakers, and a large 5,000mAh battery that charges at 18W. Qualcomm's budget Snapdragon 460 processor means no 5G and more modest performance — 4GB of RAM and 64GB of storage isn't hugely impressive, but at least you can expand the latter via MicroSD. The triple rear rear-cameras include a 13MP main sensor, bokeh lens, and macro lens.

Both phones stick to a similar aesthetic with punch-hole cutouts and noticeably larger chins. The displays are both LCD, and rear fingerprint sensors replace the in-display option from the original Nord to keep the cost down. The location and shape of the camera modules are par for the course in 2020. Unfortunately, both phones ship with the Android 10-based OxygenOS 10.5 rather than the latest version of the OS. Let's hope an Android 11 update isn't too far away. 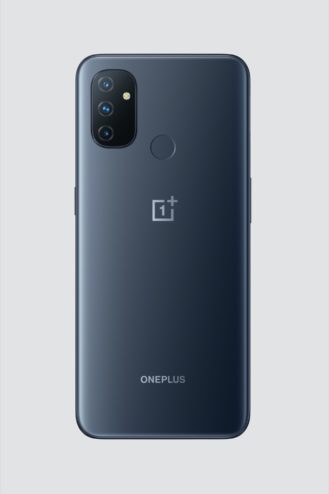 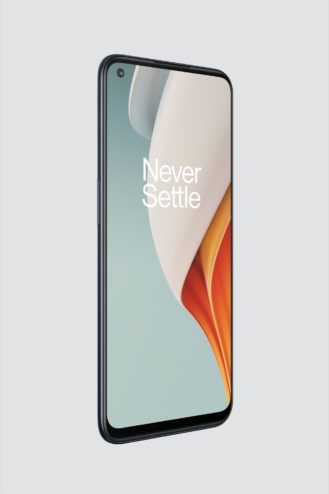 The Nord N10 5G will come in a Midnight Ice colorway and cost £329 in the UK when it goes on sale sometime in November. The Midnight Frost N100 costs as little as £179 and will be available on November 10 in the UK where John Lewis, Amazon, and Three will all stock it. Unlike the original Nord, they will also be coming to North America — ETA and price to be confirmed.

OnePlus has confirmed pre-order and general sale dates for both new Nord phones in the UK. The N100 will be available for pre-order from tomorrow from Amazon UK before general availability begins November 16 at Amazon UK, three, and John Lewis, as well as the OnePlus site. Amazon UK pre-orders for the N10 5G start November 14 and the phone then goes on general sale on November 27.

We're still waiting for US availability.