Samsung released the Galaxy Z Fold2 a while back, packed with a slew of features that make it significantly better than the company's first attempt at a foldable phone. But the company hasn't forgotten about the first-gen Fold just yet. It's inheriting a few Z Fold2 capabilities via a firmware update that's now starting to roll out in the US. 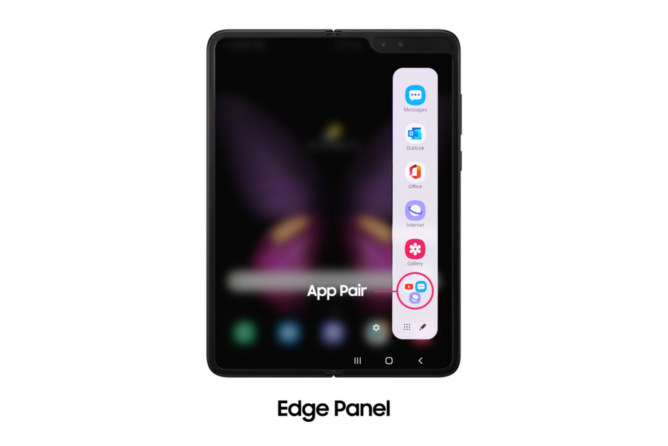 The Galaxy Fold will receive the Z Fold2's app pair feature which allows you to save different window layouts to the Edge Panel, helping you restore often-used combinations of apps. Our own Ryne had some difficulties with that on his Fold2 test unit, but maybe Samsung has fixed the problems by now. The update additionally introduces the option to split the screen vertically, giving you more layout options. Samsung DeX now also lets you connect the Fold to a Samsung TV wirelessly. 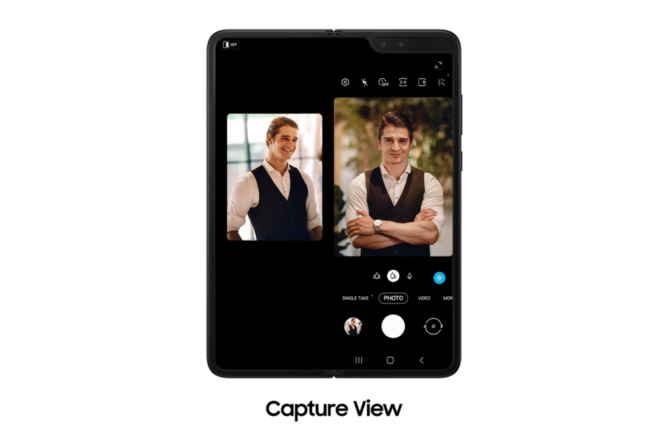 The Fold also gets most of the camera smarts from its successor. Auto-framing gives you automatic zoom on group pictures, and the optional Capture View shows you the five most recent images you've taken right next to your viewfinder. Dual Preview and Rear Cam Selfie mode both utilize the small outer screen for photography: The former lets subjects see how the photographer is framing them, and the latter allows you to use the superior rear cameras for selfies by showing you the viewfinder on the outer screen next to the camera when the phone is opened. 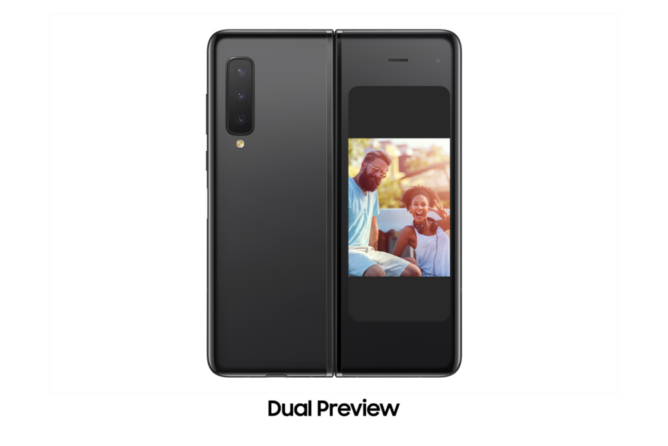 Additionally, the Pro Video mode now supports shooting in a 21:9 aspect ratio and 24fps, and it has received additional assistant functions like a histogram and focus peaking. The new Single Take feature allows you to capture up to 15 seconds of content and then automatically saves the best moments as photos and videos.

The update has been rolling out since mid-October in some countries, and Samsung has confirmed to us that the firmware is now reaching the US. Head to your Fold's settings and look for the system update button to see if it's already available to you.

Updated to reflect that the update is now starting to roll out in the US.

Voice input on Android is a multilingual mess