Although it was previously promised, scrolling screenshots didn't make the cut for Android 11, leaving stock Android still devoid of the much-anticipated feature. But phones everywhere might get scrolling screenshots anyway and entirely separately from Android itself, based on the latest news. While it would be limited to a certain app, it's also probably the one you're most likely to want to take scrolling screenshots in: Chrome.

The news comes courtesy of Chrome Story, which spotted the feature in the Chromium Gerrit under the name "Long Screenshot." While an experimental flag is planned, it isn't available in the latest Canary release just yet. However, the flag's description is available: “Chrome Share Long Screenshots: Enables UI to edit and share long screenshots on Android.” That makes it clear this feature will be joining Chrome's recently revamped share menu. 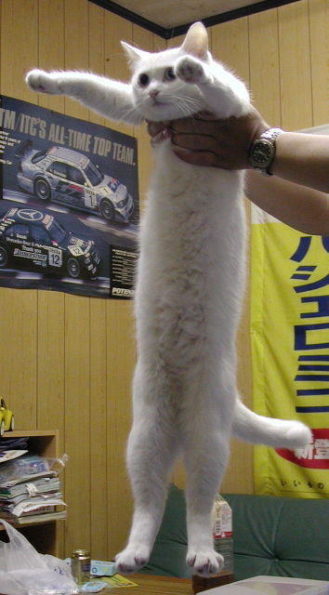 The feature doesn't work yet, and the description doesn't give much detail on precisely how it will, but I don't think it's possible to read "long" screenshot as anything other than a scrolling screenshot. Thankfully, the format for content in a browser makes this an ideal place to implement this sort of feature, though it also obviously limits it to Chrome.

Depending on when this feature actually lands, Chrome could seemingly beat Android itself to the punch when it comes to scrolling screenshots, joining the ranks of Samsung and OnePlus.

LG just revealed one of the cheapest 5G phones to date

Google One now comes with its own VPN on select plans