It's been a few months since OnePlus released its first pair of truly wireless earbuds. The OnePlus Buds are pretty solid for the most part, but their lack of customization with older OnePlus and non-OnePlus devices has held them back. Last month, we learned more details about a companion app that would expand the functionality of OnePlus Buds to more devices. Today, it looks like the app itself has surfaced — although it's not exactly what we expected.

You might think it would be called "OnePlus Buds" or something similar, but the app OnePlus has published is actually named ... HeyMelody? Its Play Store description reveals that it provides OTA update services for not just the OnePlus Buds, but the brand-new OnePlus Buds Z as well. It's actually compatible with Bluetooth buds from OPPO, too, which is a little strange, but hey, OnePlus is keeping it in the family. 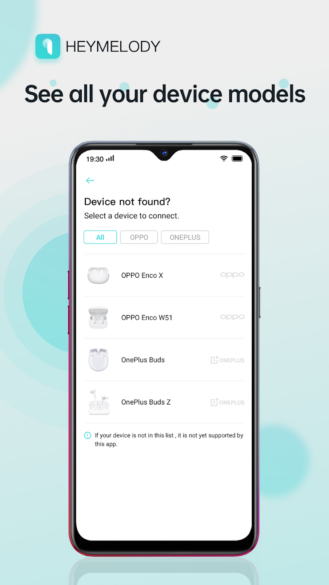 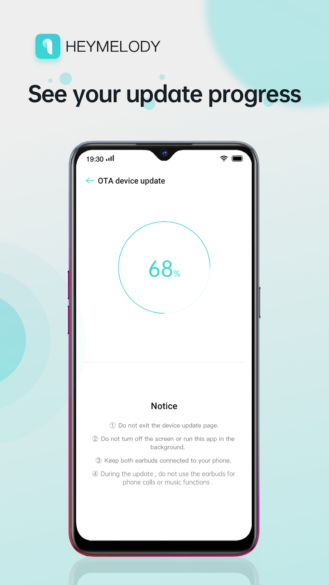 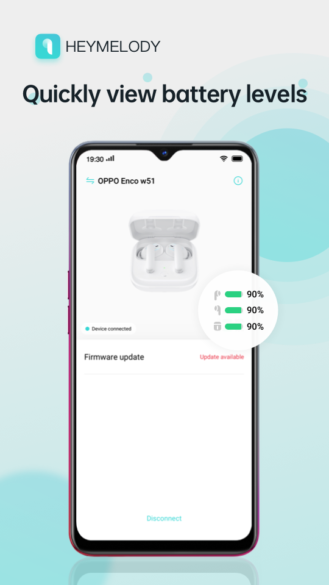 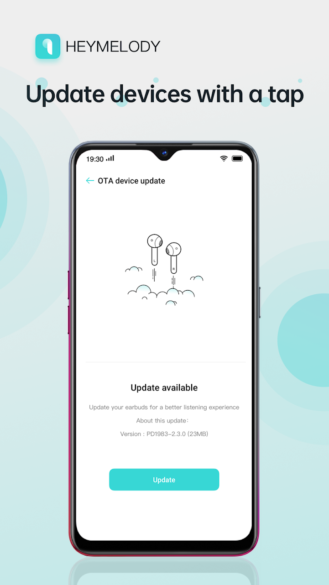 Once users pair their buds in the app, it displays current battery levels for the charging case and each individual bud. Software updates can also be issued and installed through the app. Curiously, it doesn't seem like customizing tap controls or locating misplaced buds are included in HeyMelody functionality. That seems like a big oversight, but the app is still in development, so hopefully those additions will be included in an update before the official launch.

OnePlus hasn't given any indication of a formal release date yet, but now that the app has hit the Play Store, it shouldn't be too much longer. You can download the HeyMelody app from APK Mirror or the Play Store today, but it may not work properly yet.