Verizon started rolling out 5G Nationwide support to existing devices earlier this month, but today it's announcing a phone that works on its other 5G network, too. The company's ultra wideband coverage is only available in parts of select cities, but this new device from TCL is the most affordable way to get access to Verizon's highest 5G UW speeds as well as its 5G Nationwide network.

In most respects, the TCL 10 5G UW is a fairly standard mid-range phone. It has a large 6.5" full HD+ display that works with HDR10, and a 4,500mAh battery that uses Qualcomm Quick Charge technology to raise the power by 50% in just 30 minutes. It can charge other devices, but only via a cabled connection like TCL's Verizon-exclusive tablet. 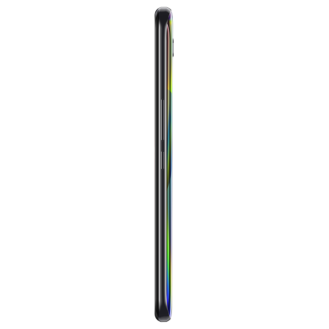 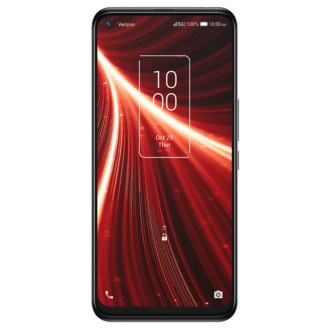 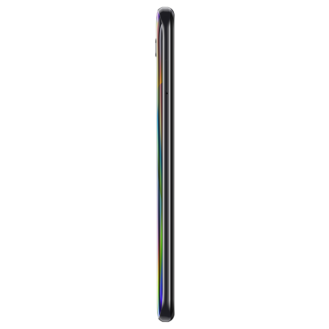 The main selling point of the TCL 10 5G UW is its price: It's only $399.99, which makes it the cheapest way to tune into Verizon 5G. And the deal gets even sweeter with limited time promotions, allowing customers who open a new line on select plans and trade in an eligible device to get up to $360 in credits. Existing customers who sign up for a Do More, Play More, or Get More Unlimited plan and trade in a device can get up to $250 back.

Paying more for devices with 5G UW capabilities may be dumb, but it's a lot less dumb when the device is as cheap as this one.

Apple Music 3.4 now rolling out to everyone, with iOS 14 features in tow (APK Download)