The Play Store now reports Opera Mini as having over 500,000,000 installations worldwide. That's a significant milestone, but it is worth noting that a portion of that number comes from various deals with phone manufacturers over the years. Opera has previously partnered with Micromax, QMobile, and other companies to include Opera Mini on select phones by default, which bolsters the overall install numbers.

That being said, few non-Google apps have ever joined the 500-million club, which includes members like Pinterest, Telegram, and SwiftKey. By comparison, Opera's apps for scamming low-income people in Africa have around 1-10 million installs. 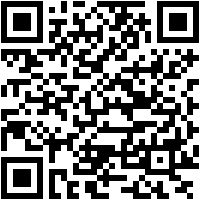 Spotify now has an option to sign up with Google, but you shouldn't use it