It's been about eight months since Samsung unveiled its Galaxy S20 lineup, and that means its next flagship series is right around the corner. We saw leaks of the S21 and S21 Ultra at the start of this week, and now the S21+ is taking the spotlight in a new series of CAD renders.

The leaks show off a device that looks significantly different from the back compared to the current generation. The S21+camera system is situated in the top left corner. While the lenses are likely to consist of a main sensor paired with an ultra wide and a telephoto like the previous version, the camera housing itself has been tweaked with a layout that goes all the way to the top edge and left side of the phone. (It kind of reminds me of Cyborg from Teen Titans in a way?) The flash is separated from the lenses, and it does look a bit strange sitting off by itself. 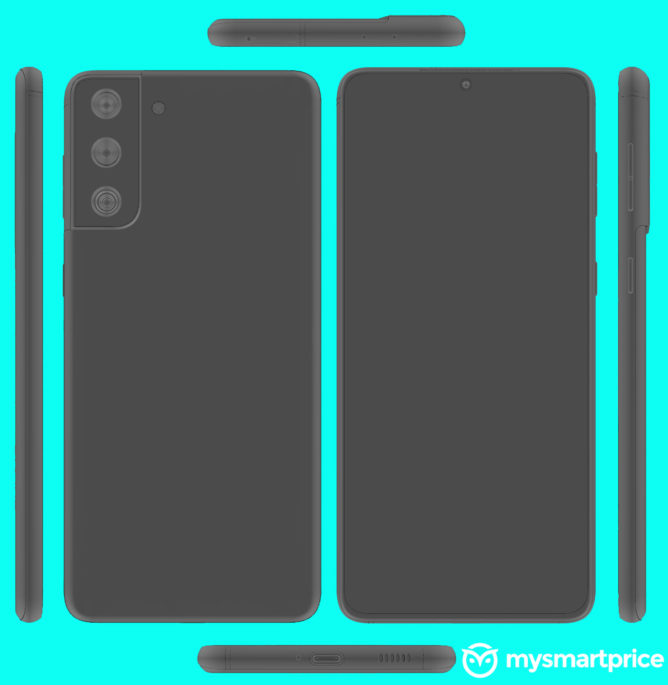 As for the dimensions of the device, it reportedly measures 161.5×75.6×7.85mm and has a 6.7-inch Infinity-O display that's flat — no curved edges to be found here. I usually don't mind curved screens, but I know flat panels like this one have plenty of fans. Compared to the previous-gen S20+, this phone should be a bit shorter, wider, and thicker.

We don't know the precise battery size yet, but perhaps the rumored larger cell could account for the added girth. Like most phones, the S21+has a charging port, mic, and speaker on the bottom edge. The power button and volume rocker are on the right side, and the SIM tray is the cherry on top. 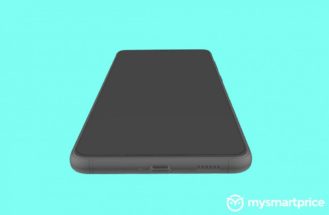 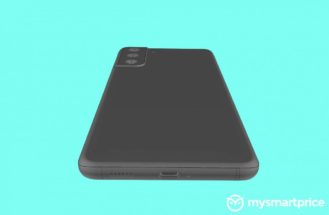 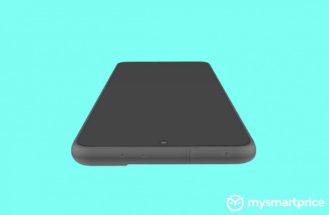 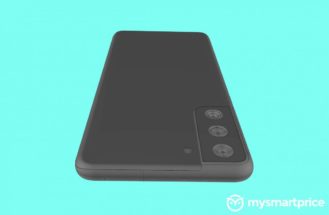 Samsung is rumored to be planning to publicly announce the new lineup in January 2021, which would be a bit earlier in the year than usual. The S21 series is shaping up to be an interesting looking refresh of Samsung's flagship line of phones, and I'm sure we haven't seen the last of the leaks. If you haven't checked out the S21 and S21 Ultra renders, they're also worth a look.

OnePlus 8T now available for purchase from T-Mobile and OnePlus