At an online launch event today, Huawei CEO Richard Yu took to the stage to unveil the embattled Chinese company's latest flagship smartphone lineup. The Mate 40 series is without Google apps and services, and Huawei's App Gallery is also without a variety of other popular apps. So while the hardware is undoubtedly impressive, it's hard to get excited about a pair of devices that won't mean much to western audiences.

The Mate 40 series is powered by Huawei's new 5nm Kirin 9000 5G chip, but if rumors are to be believed, Huawei only has around 10 million of these stockpiled so there may be a limit to how many of these phones it can produce. Due to the ongoing trade restrictions imposed by the US administration, it's not currently possible for Taiwanese manufacturer TSMC to supply any more semiconductors to Huawei built using US technology. Add to that the fact that these phones aren't compatible with a number of popular apps, and Huawei faces an uphill struggle in shifting serious numbers of units outside China. 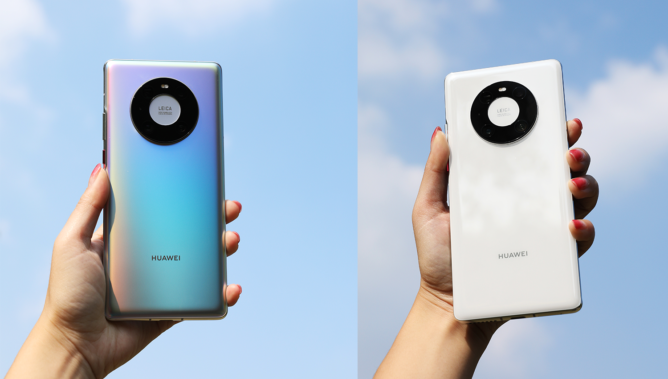 It's a shame because Huawei has once again produced some extremely compelling hardware. The Mate 40 Pro has a large 6.76-inch OLED display with excessively curved edges that slope around the sides. A wide camera cutout houses a 13MP selfie camera (120°) and 3D face unlock sensors, while there's also an in-display fingerprint scanner for those who prefer that biometric method. The 4,400mAh battery is capable of rapid 66W wired and 50W wireless charging. The standard Mate 40 has a 6.5-inch OLD display with the same 90Hz refresh rate, a single punch hole cutout for the selfie camera, and an in-screen fingerprint scanner. There's also a Mate 40 Pro+ model and Porsche Design Mate 40 RS with some luxurious flourishes.

Huawei's recent flagships have included excellent camera systems that only the likes of Apple and Google can compete with, and the Mate 40 series appears to be no different. All models use the huge 50MP RYYB main sensor that lets an incredible amount of light in. On the Mate 40 Pro, this is accompanied by a 20MP ultra-wide (120°), 12MP periscope lens with 5x optical zoom. The Mate 40 has a slightly less impressive 16MP ultra-wide and 8MP telephoto (3x zoom), but it's still sure to take great photos. 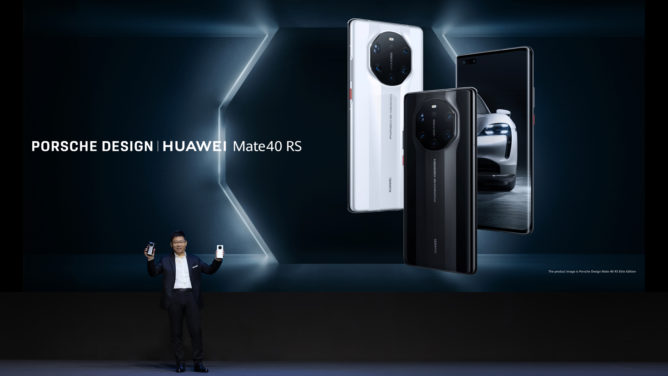 The Mate 40 series will ship with EMUI 11 software (based on Android 10) and Huawei's App Gallery replaces the Google Play Store. Aside from the obvious Google apps that aren't present, others such as Netflix, Slack, and Zoom aren't available and plenty more won't work as expected either. This makes these phones a hard sell in Europe, despite the great strides Huawei continues to make in the hardware department. 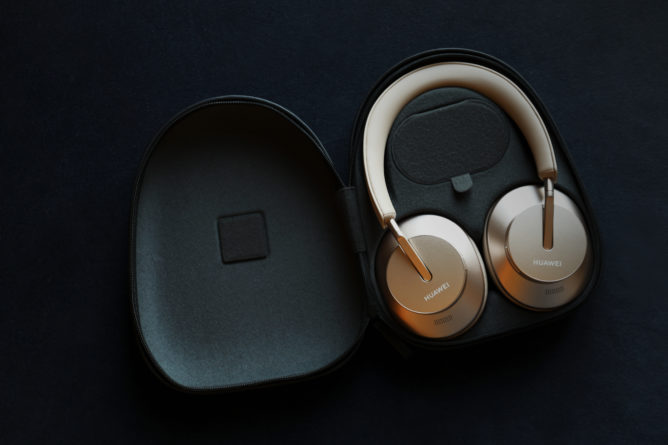