With OnePlus, Oppo, and Realme all having successfully launched products in European markets, fellow BBK sub-brand Vivo must have been feeling left out. Not to be outdone by its siblings, the company has just announced its expansion into Europe with a range of handsets and audio products.

Vivo will sell directly into six European countries to begin with: France, Germany, Spain, Italy, Poland, and the United Kingdom. The launch lineup will be headed up by the X51 5G, which seems to be a modified version of the recent X50 Pro. It's got the same fancy gimbal camera system for enhanced OIS and it's powered by the Snapdragon 765G. Its sizeable (6.56-inch) AMOLED display has a 90Hz refresh rate and its 33W FlashCharge 2.0 should be respectably fast. 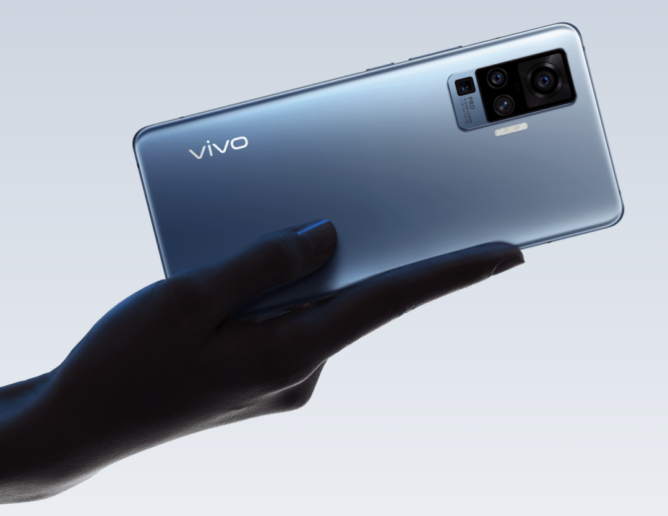 Alongside that, Vivo is offering a trio of more affordable Y-series handsets. The Y70 features a Snapdragon 655, a similarly large AMOLED display, and the same 33W fast charging. The Y20s and Y11s round out the range with more modest specs and lower price tage, All three sport triple camera systems, large batteries, and headphones jacks. Each of these phones runs Vivo's FunTouchOS (based on Android 10), but the jury's still out on whether western users will get along with the software experience. As is expected when launching smartphones in a new market these days, Vivo also has some accompanying audio accessories. The TWS Neo is a set of hard-tipped true wireless earbuds with Bluetooth 5.2 and touch controls. They can last 4.5 hours on a charge and up to 22.5 hours with the case. The Wireless Sport is an exercise-friendly option with an IP55 rating and Hi-Res audio. The two sets of earbuds cost £129 and £69, respectively. 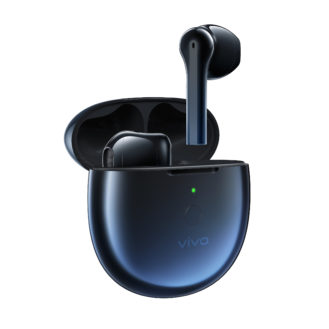 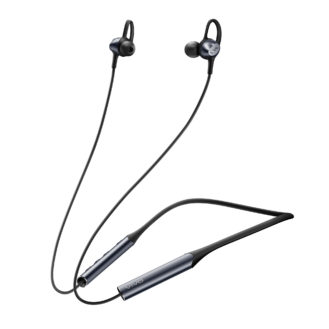