Stadia is on a three-day roll right now: Following yesterday's free Pac-Man demo announcement, the game streaming service today has shared information on the next free demo coming to anyone with a Google account — Humankind. It has also announced that the first Orcs Must Die! 3 expansion pack and ARK: Survival Evolved are coming to the platform. 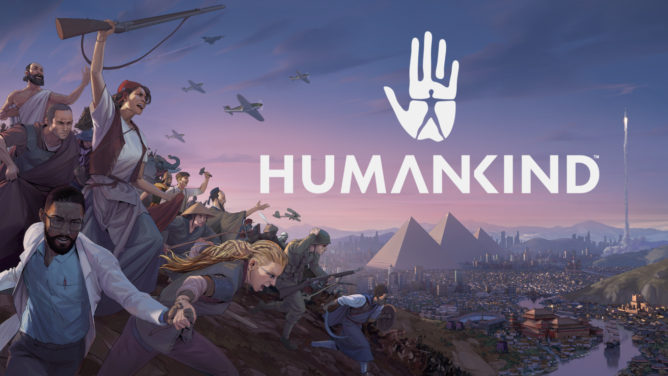 Humankind is a turn-based strategy game that lets you lead a culture of your choosing through any era you could think of, but in the Stadia "OpenDev" beta demo, you'll only be able to explore the ancient times in a moment when you've just created your first city. Your task is to claim additional territory, research technology, fight or befriend neighbors, and, most importantly, earn as much Fame as possible to transition to the Classical era. The demo ends once you reach that new era or on your 100th turn, whichever comes up first. You can choose from 10 cultures with unique abilities and traits, so it's possible to replay the demo while exploring different strategies. Click here to play the Humankind beta — no Stadia Pro or credit card number required.

Stadia has additionally announced the Drastic Steps Expansion for its timed exclusive Orcs Must Die! 3, which will be available starting November 6 for $9.99. It comes with five new scenarios, more weapons, traps, skins, and a new endless map. Additionally, all Orcs Must Die! 3 players will soon be able to use Stream Connect, Stadia's unique multiplayer screen sharing feature.

ARK: Survival Evolved will come to Stadia in early 2021 and will be claimable in Stadia Pro. In the game, you'll find yourself stranded on a mysterious island populated by dinosaurs, where you'll have to learn to survive. You can either hunt or befriend the creatures you encounter, and you'll meet other players also trying to survive. The goal is to dominate the island. In the meantime, you can play the game on your Android phone, on your desktop, and on consoles.

It's great to see so many Stadia news after a long phase of what felt like stagnation, especially in the light of the PlayStation 5 and Xbox Series X and S reveals (not to mention other streaming platforms). We'll be sure to share what Stadia has in store tomorrow, on the final day of this three-day news festival.