Quibi launched earlier this year as the streaming service intended for bite-sized entertainment while you're out and about with your phone, but now that many of us are at home far more often, that selling point hasn't helped the company much. The mobile apps already supported AirPlay and Chromecast support, but now Quibi has dedicated apps for several TV platforms.

Even though Quibi seemingly hasn't announced them yet on its website or social media channels, the service has just released native applications for Amazon Fire TV, Apple TV, and Android TV. The Android TV version uses the same listing as the existing phone/tablet app. The app functions just as you would expect — once you log in with a valid account, you can watch whatever you want on the big(ger) screen. 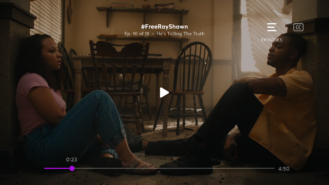 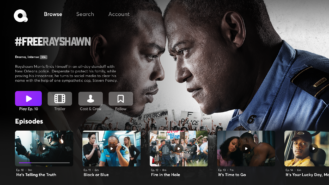 You can download the app from the Play Store below, and we also have the APK on APKMirror. Searching for 'Quibi' on your Android TV device (or Google TV) should also work. 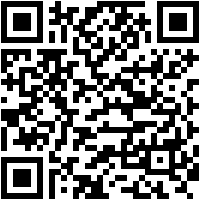 Voice and video calls are coming to the WhatsApp web client